The UNESCO World Heritage List is UNESCO’s way of promoting the preservation of culturally, architecturally, historically and naturally significant places. Poland’s 13 entries on the list feature some of the most important sites in Eastern Europe. Several of them are included in our list of destinations and excursions:

The scene of one of the most horrific crimes against humanity ever is a deeply moving place to visit. On the Auschwitz tour we offer from Krakow you will visit both parts of the Museum located in Oswiecim and Brzezinka. You will also watch a documentary on the history of the Auschwitz concentration and death camp.

Soon to be celebrating its own centenary, the reinforced concrete Centennial Hall with its 23m high steel and glass dome is a pioneering example of engineering and architecture and was built when Wroclaw was part of the German Empire. Events are frequently held in the hall but it is undergoing renovations at the moment and is closed to visitors until the end of August 2011. We have built up a good selection of accommodation in Wroclaw since adding it to our line-up and can offer plenty of insider tips for making the most of a visit here as its where I am based now.

The historical centre of Krakow is very compact and best explored on foot, which forms part of our Krakow City tour.
Krakow was once the capital of Poland and that status is reflected in the grandeur of the town’s historical houses, palaces and churches. Krakow is far and away our top destination in Poland and have a broad range of accommodation for you to choose from as well as plenty of day trips and excursions, including Auschwitz and Wieliczka, both mentioned in this post.

Large parts of the city were destroyed during WWII, including 85% of the historic center but extensive reconstruction by its citizens during a five year campaign after the war means the city’s suffering at the hands of the Nazi’s was but a temporary blip. This is the only historic site on the UNESCO list to have undergone such extensive reconstruction. We can arrange a boutique or luxury hotel or an apartment for your stay in Warsaw and for you to explore the city with an expert local guide.

We offer a 4 hour guided tour daily from Krakow (we let you out again, we promise!). On the tour you will be amazed at the devotion and superstition that drove miners to carve figures, monuments and altar pieces into the walls of this 800-year-old salt mine. As you walk down 360 steps into the salt mine, you get the impression of entering a vast underground city complete with huge caverns and underground lakes. Take a sweater as it’s 14°C/57°F all year round in the mine.

On the Tentative List, awaiting approval by UNESCO, since submission in 2006 is The Dunajec River Gorge in the Pieniny Mountains. What better way to see the most spectacular river gorge in Europe than from a raft? That’s exactly what you’ll do on the tour we offer from Krakow, between April and October. You’ll also see Niedzica Castle, one of the most picturesque castles in Poland.

Planning a trip to Poland? We’d love to put together a Poland travel package just for you. Get in touch to find out more! 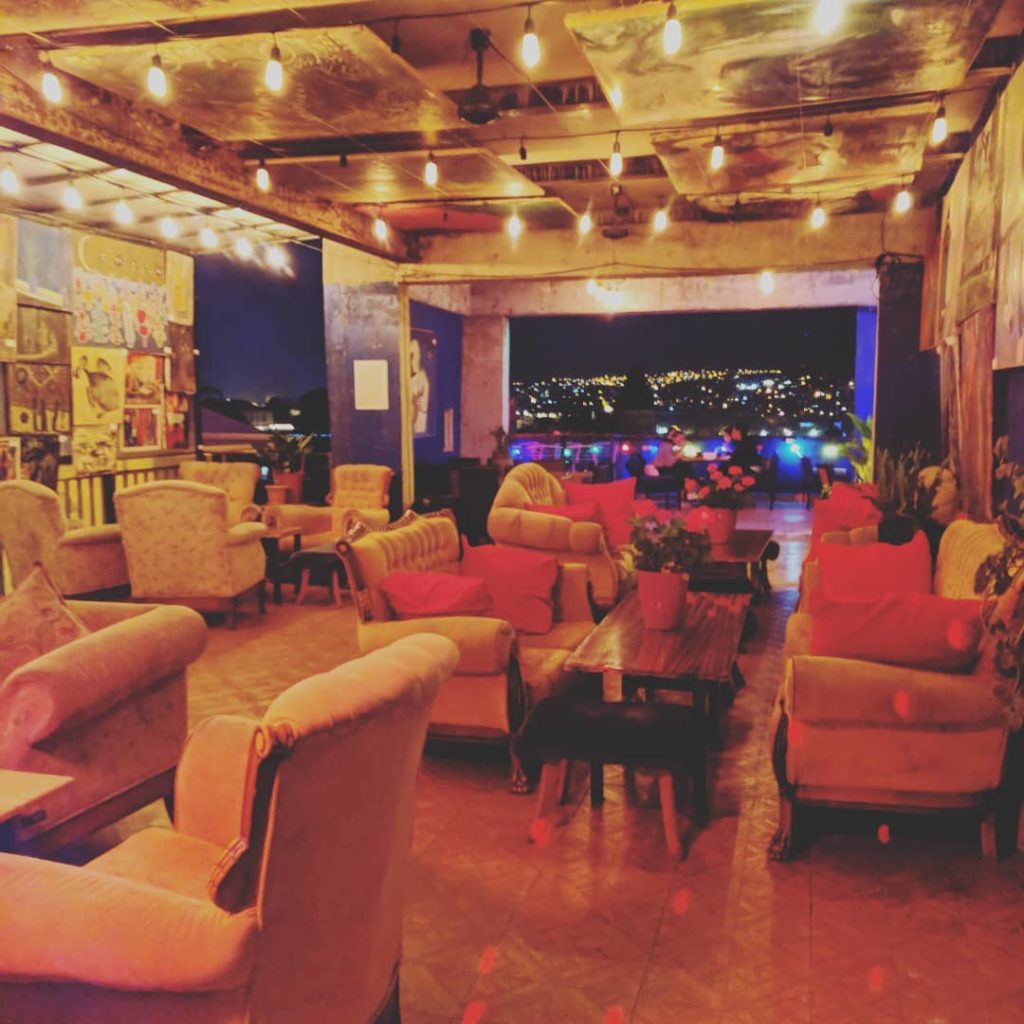