The Pearl of the Black Sea. Odessa is a cosmopolitan city by the sea that will surprise and delight you.
It’s no surprise that Odessa features in so many famous works of art and literature. It has been a cultural center with unique energy since the 18th century. As a port city, Odessa has an international feel from the mix of cultures that have landed and lived here. More than just a highlight of tourism in Ukraine, Odessa is a standout European city. Odessa is a lively destination with a variety of restaurants, shops, and architecture. One of Odessa's most famous buildings is the Opera House. It is both beautiful and affordable to visit, either for a performance or a guided tour.
Located on the Black Sea, Odessa is also known for its beaches. The famous Potemkin Stairs lead to the port and are definitely worth seeing. Climbing them on a hot summer's day is quite an achievement! There's a funicular if you prefer to have less of a workout. It’s easy to have a wonderful time just strolling though Odessa. It's a scenic and very walkable city. Odessa’s catacombs are famous, and along just about any avenue you can admire brightly colored neoclassical buildings. Gourmands will love exploring Odessa's dining scene, which features some of the country's best cuisine.

Where to stay in Odessa

With all our accommodations located in the heart of the city, close to the main sights, the choice really comes down to budget and your preferred style. From cozy B&Bs to high end 5 star with sea views and a spa and pool area with a panoramic outdoor terrace, we've got Odessa hotel options for all pockets and tastes. Once we start preparing your customized itinerary we will present our recommended options for you to select from. 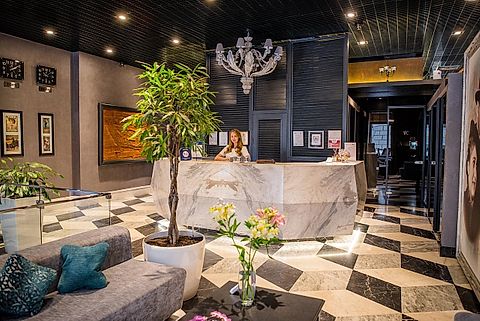 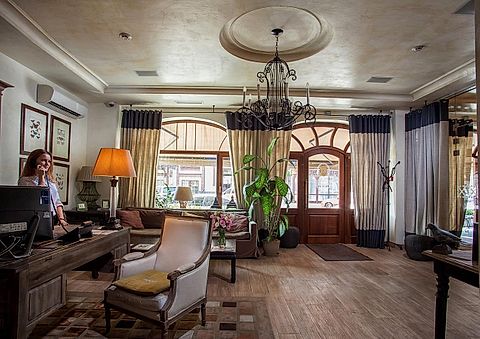 Stylish Bed and Breakfast
Cozy B&B style property in the middle of the action in central Odessa. 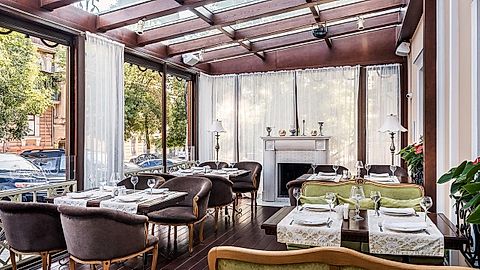 Charming Boutique Hotel
The smart pick for the discerning traveler who doesn't want to pay 5 star prices, this well-rated boutique hotel has unique rooms and a fabulous onsite restaurant.

Things to do in Odessa

Sure you could just head for one of the beaches that cause locals to flock to Odessa in the summer, but there's much more to see and do. A city walking tour will fill you in on this important port city's role in the history of the region or explore the significant Ashkenazi heritage of Odessa on a Jewish Odessa driving tour. Visiting the catacombs with a private guide is easily the best way to experience them. Now a riddle for you: When is a country not a country? When it's only recognized by other non-UN countries. The place in question is Transnistria, a breakaway region of the Republic of Moldova where time has stood still, the Berlin Wall is still intact, there's a hammer and sickle on the flag and you can step back in time for the day. When we send you your customized itinerary you will be able to choose additional excursions to include in your vacation package or consider adding later. 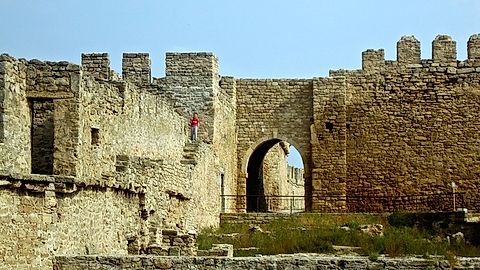 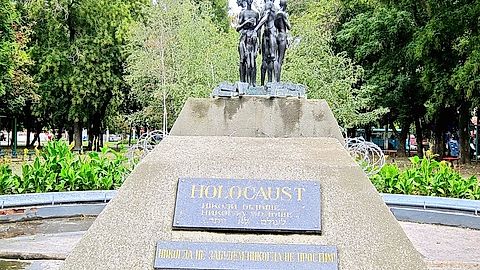 Jewish Odessa Private Tour by Car and on Foot 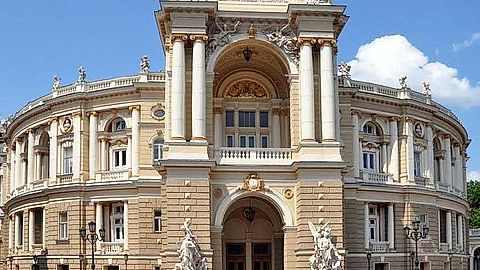 Spend some time in Odessa on a tour that takes in other cities in Ukraine and neighboring countries. Our vacation packages including Odessa and other destinations make traveling in Central & Eastern Europe hassle-free. We take care of getting you from place to place, accommodation, excursions and activities. 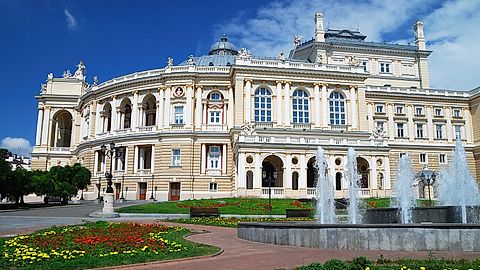 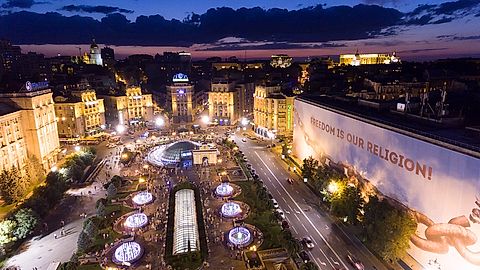 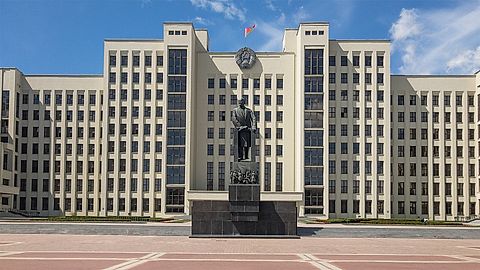 Average of our Guest's Ratings of our Odessa vacation packages 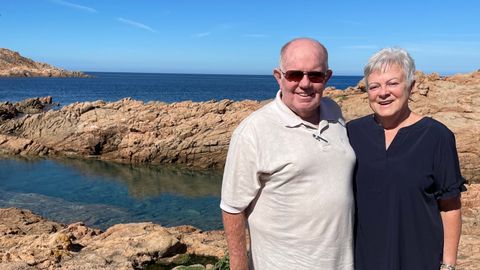 How long should I stay in Odessa?

We recommend spending two full days in Odessa. The first morning, you can take one of our walking city tours to discover the Old Town's main attractions, perhaps coupled with an hour's guided tour of the Odessa Opera and Ballet Theater. In the afternoon, you could take the famous Catacomb Tour, discovering the largest tunnel system in Europe and see how partisans used them to hold out against Nazi occupation. The next day, you could enjoy a Jewish Heritage Tour, or visit Akkerman Fortress, followed by a wine tasting. If you’re visiting Odessa in summer, you can even go for a sail, or at least join everyone else in swimming in the Black Sea.

What are Odessa's must-see sights?

Odessa's two most famous landmarks are the Potemkin Stairs and the Odessa National Academic Theatre of Opera and Ballet. A wide stairwell harnessing an optical illusion to seem even longer, the Potemkin Stairs (AKA Odessa Steps) starred in Sergei Eisenstein's 1925 "Battleship Potemkin," in a pivotal scene referenced in everything from The Godfather and The Untouchables, to The Simpsons and Star Wars. Odessa's utterly lavish baroque opera house is grand from every angle, inside and out, and is stuffed with literary references. The "Soviet Miami's" beaches still draw crowds, but be sure to visit the museums devoted to topics from the world's largest catacombs network (running over 2,500 kilometers, since the city's grand buildings required a lot of stone) to Alexander Pushkin. The city's grand boulevards and seaside parks attract many strollers, especially Deribasivska Street, named for the Spanish officer who designed the city, and ending at the City Garden. Francophiles should seek out the monument to the Duke of Richelieu, who served as the region's governor before twice serving as the French prime minister.

Latest articles about Odessa
from the JayWay Travel Blog