Estonia's largest island, where medieval traditions are still part of daily life.
With its folk clothing, thatched roofs, and medieval churches, windmills, and walls, scenic Saaremaa is one of the best places to get a taste of life centuries ago.
It’s hard to find a more medieval landscape than Saaremaa, Estonia’s largest island (its name translates to “Island Land”). With its windmills, 13th century churches, thatched roofs, and ancient stone walls, Saaremaa seems to have escaped the Soviet era intact. However, its preservation is due to Soviet border policy, which forbade entrance to this island by anyone not directly related to its inhabitants. This island’s rugged coast features bunkers and lighthouses, one of which is now surrounded by the sea, and leans far to its side. Much of Saaremaa's west coast is protected by Vilsandi National Park, which includes an island that can only be visited by an occasional ferry, or by taking a Soviet truck at low tide. Estonia has more meteorite craters per square mile than anywhere else, chief among them Saaremaa's Kaali crater, which hit the island during the Bronze Age with a force equal to the first atomic bomb. Viewed as holy since prehistory, this crater is thought to be the site where the sun falls to Earth in the Kalevala, the Finnish national epic. Saaremaa’s capital, Kuressaare, is a charming small town, with a tall, rectangular castle that sits within renaissance bastions. Kuressaare is best enjoyed with a quiet stroll along the coast and between the charming wooden villas near the castle. We also recommend visiting the Sorve Peninsula. Here, at the island's southern tip, the northern edge of Latvia is visible, especially from the top of the Baltics' tallest lighthouse. Thanks to a clerical error, the neighboring village of Torgu found itself legally independent in the 90s, and comically declared itself a kingdom.
Saaremaa is reached by taking a ferry to the neighboring island of Muhu, linked by bridge. We recommend stopping in Muhu's sole town, home to Estonia's oldest church. Muhu's one bakery makes only one product: the country’s absolute best bread. Be sure to buy a few loaves, to eat with local butter and fish. Much as on Saaremaa, Muhu’s farm buildings typically have thatched roofs, often covered in moss. While ferries operate through the winter, Saaremaa is also connected to the mainland and neighboring islands in the winter by Europe's longest ice roads. These ice roads are unique because they run parallel to the ferries, drivers are not allowed to wear seatbelts, and vehicles must drive either below 25 km/h, or 40-70km/h, as in between, they may create a resonance wave and break the ice! To the north of Saaremaa is Estonia's second largest island, Hiiumaa. This area is known for its lighthouses, including the fortress-like Kopu Lighthouse. Dating back to 1531, this is the third oldest working lighthouse in the world. Hiiumaa's coast has many abandoned bunkers from various conflicts, and a working Soviet-era wool factory that has been kept in its original state, featuring a compulsory "Red Corner" replete with propaganda posters.

What I love about Saaremaa

Saaremaa feels like its own little country, a few centuries ago. The rugged coast is beautiful, with its national park, lighthouses (one leaning), and forests, while there are still medieval churches, windmills, and walls everywhere. From the meteorite crater reflected in ancient lore, to the sites of pitched fighting during World War I, to the settlements from which locals once raided the Vikings, Saaremaa's history is obscure but fascinating. Be sure to buy a few loaves of the one type of bread sold at the one bakery in neighboring Muhu's one village!

Where to stay in Saaremaa 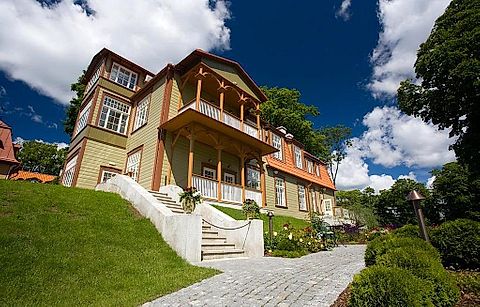 Boutique hotel
This small and cozy hotel has the best location in town. Great rooms, a magnificent view, delicious breakfast, and friendly staff. 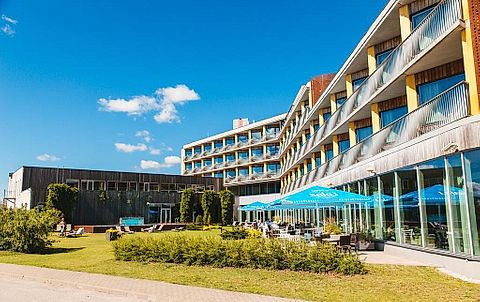 Modern Spa Hotel
This spa hotel near the sea works well for both couples and families. 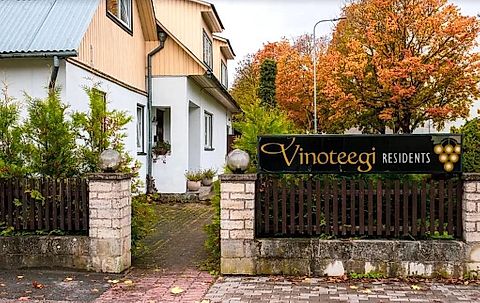 Things to do in Saaremaa 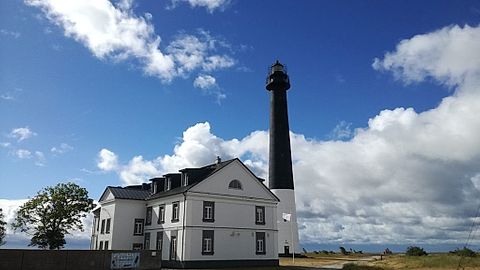 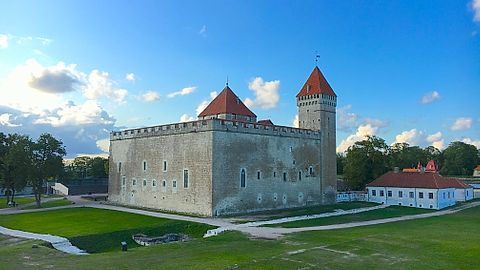 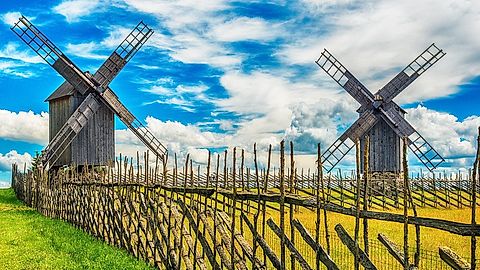 Spend some time in Saaremaa on a tour that takes in other cities in Estonia and neighboring countries. Our vacation packages including Saaremaa and other destinations make traveling in Central & Eastern Europe hassle-free. We take care of getting you from place to place, accommodation, excursions and activities. 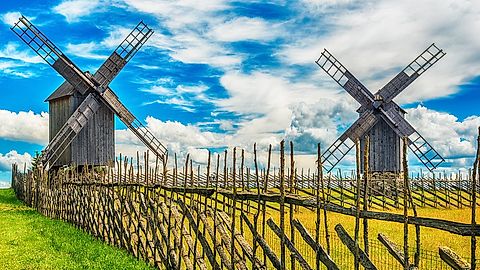