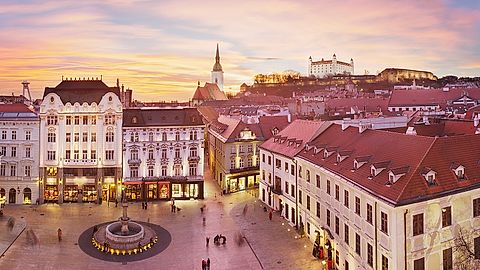 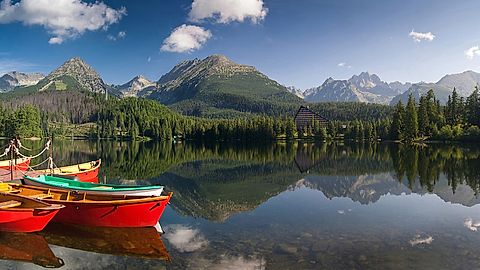 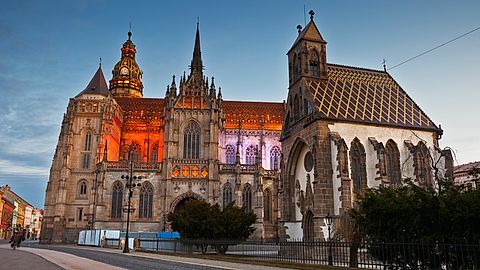 Located in the very center of Europe, Slovakia (officially the Slovak Republic) has a wide range of things to do and see, in diverse and enchanting surroundings. Its rich cultural and historical heritage is reflected in many UNESCO World Heritage Sites. With more castles per capita than anywhere else in the world, and the highest peaks of the Carpathian Mountains, Slovakia is bound to make your vacation unforgettable.

Slovakia's capital and largest city, Bratislava, is a perfect stop on your way from Prague or Vienna to Budapest. Its unique atmosphere, fairytale-like castles, historic center rife with romantic terraces, street art, colorful buildings, statues, hip cafes, outdoor markets, panoramic outlooks, gardens, and delicious food will make you fall in love with this "Beauty on the Danube" in no time.

The natural beauty of the High Tatras

The High Tatras are an altogether different proposition. Home to the oldest and most popular national park in the country, this mountain range makes up the highest part of the Carpathian Mountains. Enjoy dramatic mountain landscapes, wildflower-filled meadows, jagged peaks clad in fog, pristine rivers and waterfalls, and wooded hiking trails with rewarding views. All this combined with high-quality accommodations offering spa treatments and delicious meals after a long day of walking. It sure sounds dreamy, don't you think?

Our local guides will be on-hand to assist all vacationers. Wherever you want to travel in Slovakia, we can make it happen. Visit Bratislava, the High Tatras, and more. Contact us for a free travel consultation and we will start planning the perfect Slovakian vacation, just for you.

Explore Our Destinations in and Around Slovakia

Our suggested itineraries in Slovakia and neighboring countries allow you to enjoy a multi-destination tour with ease. Our vacation packages make traveling in Central & Eastern Europe hassle-free. We take care of getting you from place to place, accommodation, excursions and activities. 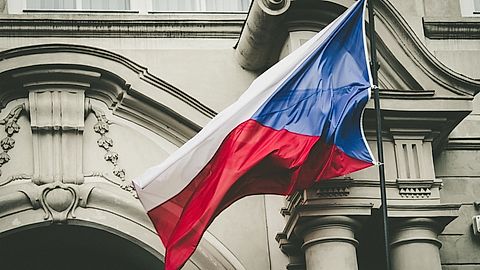 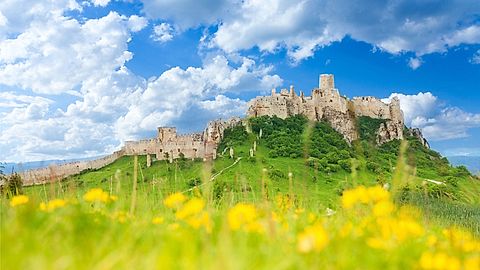 UNESCO in Hungary, Slovakia and Poland 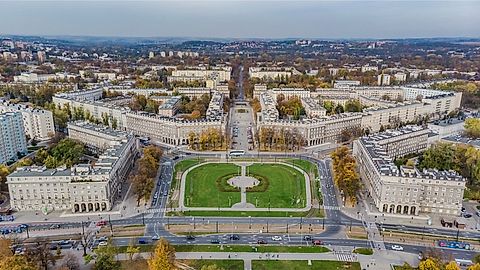 Off the Beaten Path in Central Europe 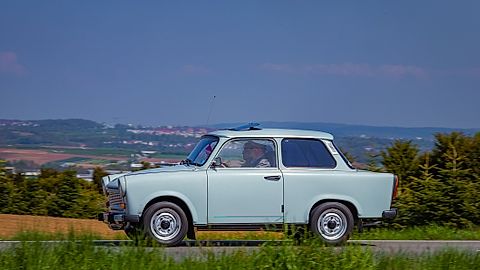 A Peek Behind the Iron Curtain

Average of our Guest's Ratings of our Slovakian vacation packages 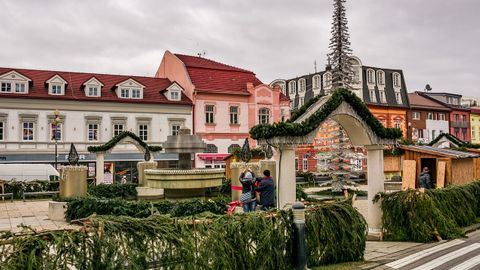 JayWay Travel not only has the expertise in arranging Central European excursions, but also has assembled a team of professionals who truly deliver excellent customer service from the beginning stages of trip planning all the way through to timely and courteous drop-off service at the airport end the end of the trip.

JayWay Travel not only has the expertise in arranging Central European excursions, but also has assembled a team of professionals who truly deliver excellent customer service from the beginning stages of trip planning all the way through to timely and courteous drop-off service at the airport end the end of the trip. 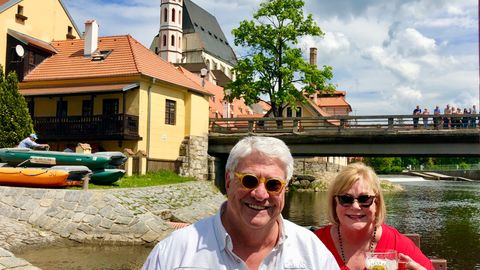 JayWay Travel makes travel easy and takes away all the things that give you heartburn, like where to turn in the rental car, how to buy tickets for the train and transfers. We love being just a phone call away from solving any problem we might have!

JayWay Travel makes travel easy and takes away all the things that give you heartburn, like where to turn in the rental car, how to buy tickets for the train and transfers. We love being just a phone call away from solving any problem we might have! 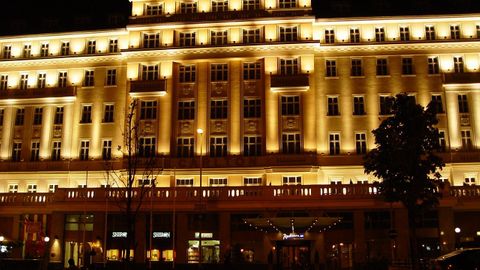 JayWay Travel made our trip. Without them, our trip would have lost its luster.

JayWay Travel made our trip. Without them, our trip would have lost its luster.

Latest articles about Slovakia
from the JayWay Travel Blog 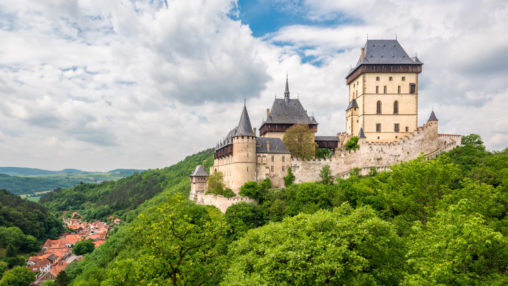 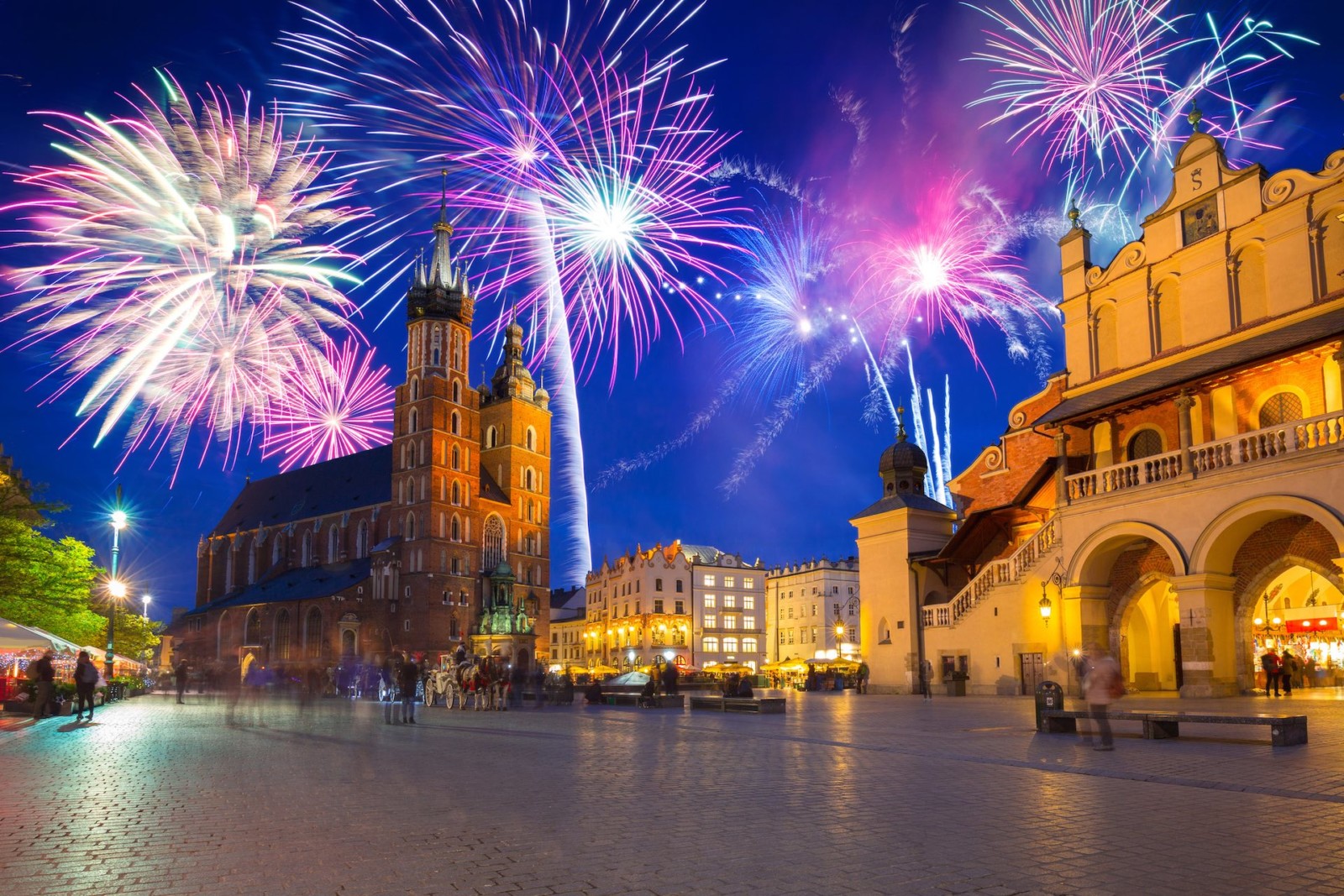 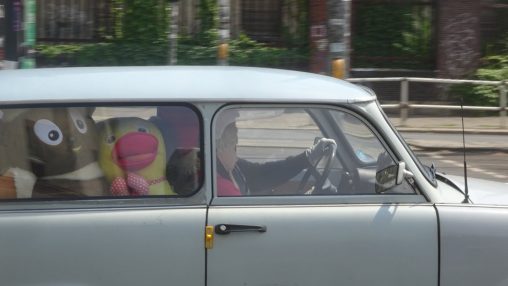 When is the best time to visit Slovakia?

Slovak winters are cold, while the summers are fairly warm. Due to its location in one of the lowest parts of the country, Bratislava is in one of the country’s warmest and driest spots. Naturally, the more mountainous parts of Slovakia are cooler, and generally wetter as well. We recommend visiting Slovakia, especially Bratislava, from early April to mid-June, or from early September to late October, keeping in mind that May and September are peak season for tourism.

Slovakia is very safe, even by Western European standards, although the advice about keeping an eye out for pickpockets in crowded areas still applies. If hiking in the High Tatras, keep in mind that the weather can change suddenly, and even clear skies can give way to sudden, severe weather. Slovakian roads, especially in mountainous area, can be narrow and poorly lit.

Slovak cuisine trends towards the simple and hearty, with an emphasis on cheese, potatoes, flour, smoked meat, and herbs. We recommend trying the Bryndzove Halusky, potato dumplings covered with fermented sheep’s cheese. This dish usually has fried bacon on top, although, as with most traditional dishes, has countless regional variations. Sheep’s cheese has a prime place in the local food culture, especially in a Salas, a small restaurant that sells local food, and is commonly found in the north.

Slovakia is one of a handful of countries where Coca-Cola has been beaten out by another soft drink: Kofola, a similar drink that sold by the bottle, but also available on tap. Vinea, a soda made from grapes (red and white) is also popular, especially among those who don’t like carbonation. Slovakia has many areas known for their mineral water, although the tap water is of high quality everywhere. Alcohol is cheap and served in large quantities—even a shot there is larger than you might be used to! Czech beer is omnipresent, but Slovakia produces many similar, quality beers, as well as some excellent wines. Many of the best wines come from the Tokaj region on the Hungarian border. Homemade wines and spirits are easy to find. Borovicka, a type of gin, is popular, as are Demanovka (an herbal liqueur) and various brandies, especially Slivovica (made from plums), and Hruskovica (made from pears).

If traveling between cities and larger towns, the faster long-distance trains can be a good option. If trying to get off the beaten track and into the mountains, buses may sometimes be an option, but we recommend private transfers, which not only pick you up at your hotel at the time of your choosing, but can include stops along the way. As with the Czech Republic, Slovakia has a zero tolerance policy for drunk driving, with steep fees for drivers with any detectable blood alcohol level.
Go To Top