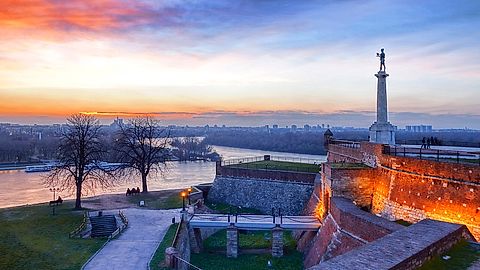 Crowds these days may flock to other former Yugoslav republics such as Croatia and Slovenia, but Serbia, with its mountains and lakes, deep history, and ancient traditions, remains as worthwhile as ever, and Belgrade itself gains popularity year by year. The crossroads and keystone of the Balkans, Serbia's central location is reflected in its 9 neighbors, whose diverse cultures have left their marks on Serbia's own cuisine and culture. From cosmopolitan cities awash in youthful energy to scenic villages and monasteries where old traditions hold sway, Serbia has plenty to offer.

Our single overnight destination in Serbia is its lively capital, Belgrade. Before the fall of Yugoslavia, Belgrade was the capital of the most advanced country in Eastern Europe, as Yugoslavia's policy of neutrality let it trade with everyone. Belgrade's former grandeur is still clear in its prominent museums, active cultural scene, vibrant nightlife, and diverse but memorable architecture.

We can provide travel services throughout Serbia, especially utilizing centrally-located Belgrade as a base for further exploration. Our services extend throughout Central and Eastern Europe, from Finland to Greece, and from Italy to Azerbaijan. Contact us for a free travel consultation and we'll get started planning the perfect Serbian vacation for you.

Explore Our Destinations in and Around Serbia

Our suggested itineraries in Serbia and neighboring countries allow you to enjoy a multi-destination tour with ease. Our comprehensive tailored trip packages make traveling throughout the Adriatic and Balkan region hassle-free. Belgrade's central location makes it easy to day trip to many other parts of the country, and when traveling by road, we always include interesting stops on the way to your next destination. Serbia combines neatly with neighbors Croatia, Hungary, Kosovo, Albania, Bosnia-Herzegovina and Montenegro. For each of these itineraries you can get a rough idea of the price using the Price Guide function. 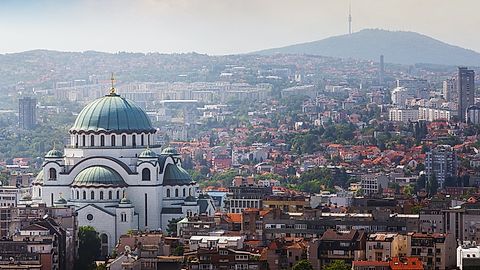 Orthodox Cultures of The Balkans

The Highlights of the Former Yugoslavia 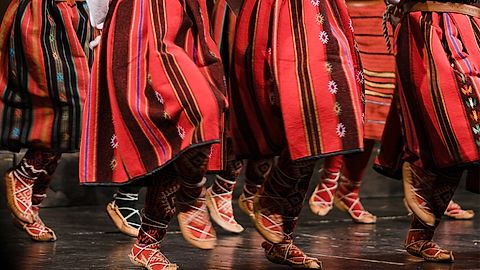 Folklore and Tradition in the Balkans 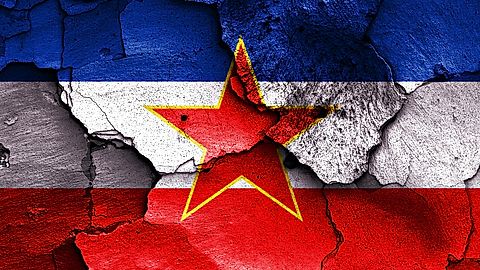 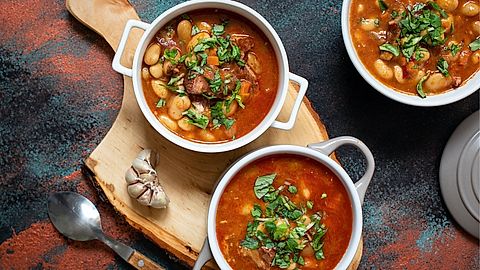 Average of our Guest's Ratings of our Serbian vacation packages 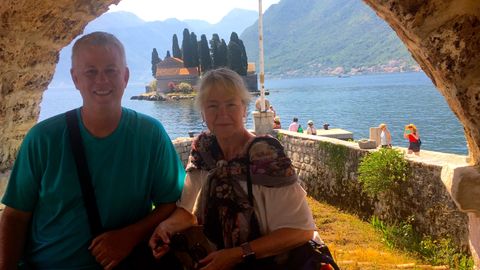 Latest articles about Serbia
from the JayWay Travel Blog 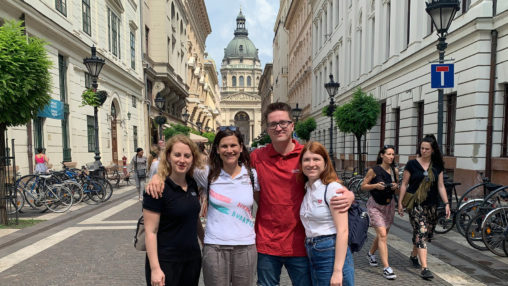 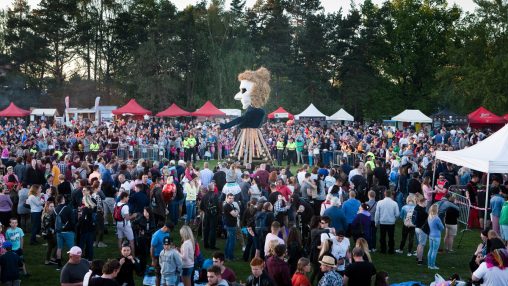 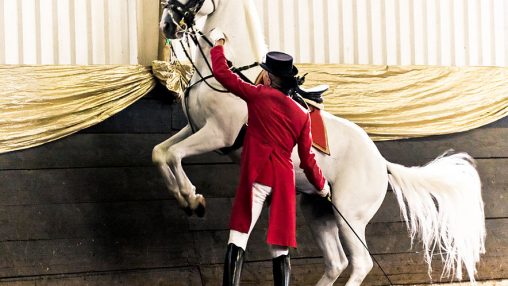 When is the best time to visit Serbia?

We recommend visiting Serbia, especially Belgrade, from early April to late May, or from early September to early November, as the winters are cool, and summers can be hot.

Serbia is, in general, fairly safe, but as always, be on the lookout for pickpockets when in crowded urban areas. Serbians are warm, friendly, and welcoming people keen to reverse any reputational damage from the 1990s.

Serbian food is similar to that of neighboring countries, with its emphasis on grilled meats, alongside baklava and various yogurt-like dairy products. One of the most popular dishes is Cevapcici, also known as Cevapi. This consists of minced pork and beef formed into little sausages, grilled, then eaten with diced onions in pita bread. Another dish found anywhere is Burek, a phyllo dough pastry filled with combinations of meat, vegetables, and cheese. Vegetarian eateries are rare but Serbia is rife with good meat-free foods. Strong coffee, sometimes eaten with Austrian-style pastries, is a big part of the national culture, and coffeehouses and cafes are usually conveniently located for anyone looking to take a break, especially in Belgrade. Try a Karadorde's Schnitzel (Karadordeva Snicla, also known as The Maiden's Dream), a veal or chicken steak stuffed with cream akin to Chicken Kiev, then breaded, fried, and served with tartar sauce.

Serbia has several wine regions, but is most known for its brandy, Rakija, which can be made from anything from quince to pears. The most common time, Slivovitza, is made from plums. Most of Serbia, including Belgrade, has good drinking water, as evidenced by the drinking fountains often found in some places.

The best way to get across Serbia is by private transfer, especially if you're looking to visit sights in between the cities where you're staying, such as Nis, or various monasteries. Serbian trains are very slow, and while they're being modernized, the reliability on most rail routes is still poor. Ticket agents and bus drivers rarely have any English skills, and figuring out the bus system can be complicated, especially if trying to cross a border.
Go To Top