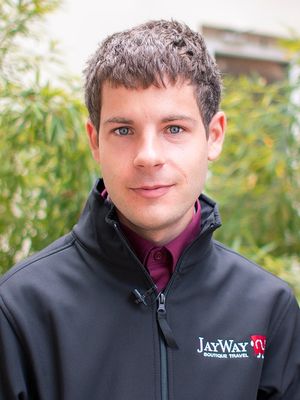 Kevin Axe was amazing... He listened, understood what I was looking for and since he has extensive travel experience in the Baltics he knew what I wanted. He was also fun to talk to because he had been to all the other countries in Eastern and Central Europe that I had travelled to. I felt he was a kindred spirit. 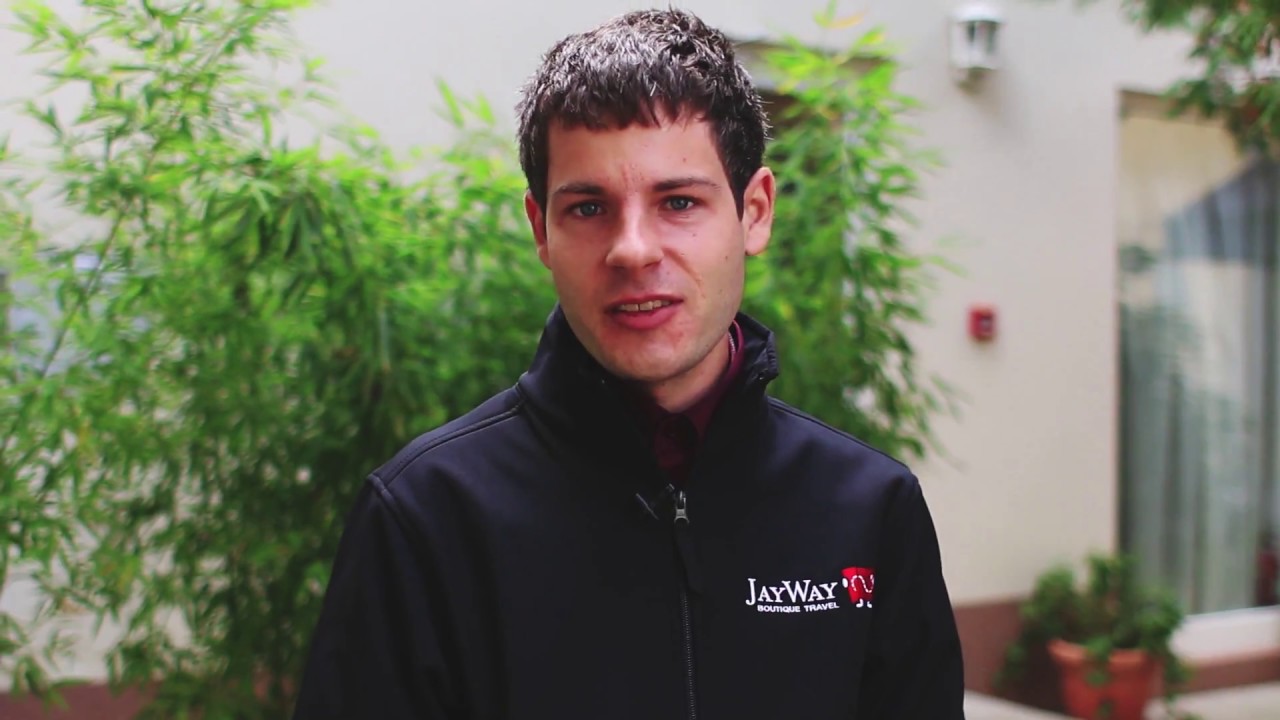 What destination is at the top of your must-visit list?

Tallinn. I've at least passed through Tallinn more than two dozen times (I used to live in southern Estonia, and while all roads don't lead to the capital, all trains do). I never tire of seeing the Old Town's spires and castle looming above the city.

What was the most exotic dining or cultural experience you've had when traveling?

I've eaten many foods that I could never imagine without my travels, such as churchkhela, also known as “Georgian Snickers.” It’s basically nuts tied together and enclosed in layers of concentrated, solid grape juice. But it’s the cultural experiences I remember best. Armenians are experts at carving stone, and Lithuanians excel at sculpting wood (they have a tradition of “Godmakers,” somewhat sacred nomadic carpenters who carve crosses), but Estonians focus on song. I remember celebrating Midsummer (Estonia’s biggest holiday after Christmas) with a friend’s family on a farm with thatched roofs on the country’s largest island, singing songs (modern and ancient) around a bonfire long past dawn. The epitome of their culture are song festivals held every five years, which are tied to their independence from the Soviet Union, and the Soviet breakup (which they refer to as the “Singing Revolution.”) These festivals, which involve over 30,000 singers and 100,000 in the audience, as well as a dance festival and day-long parade, are genuinely moving, joyful experiences.

What's something you always bring with you when you travel?