Russia's "Third Capital"
Kazan is a cosmopolitan mix of cultures. This is symbolized by the Temple of All Religions, an idiosyncratic temple that combines various types of sacred architecture and 16 world religions. One of the Golden Horde's great cities, Kazan only became Russian in the 16th century, when it was conquered by Ivan the Terrible. The capital of the semi-autonomous Republic of Tatarstan, Kazan's population is evenly split between ethnic Russians, and Tatars, the descendants of Genghis Khan's army, who now speak a language related to Turkish and practice Islam. This heritage is clear in the city's grand churches and mosques, many located in and around the Kazan Kremlin, a UNESCO World Heritage Site. Built by Ivan the Great to defend his conquest, the charming Kremlin is still surrounded by snow-white walls and towers, and encompasses colorful buildings that include Tatarstan's presidential palace, a cathedral and monastery, and a towering mosque. Russia's third most prosperous city, Kazan is the country's official sports capital, hosting major international athletic championships nearly every year. Here you can find a new take on Russia's past, and a hopeful vision of its future.
Kazan is an excellent base for exploring Russia's deep history, from Sviyazhsk Island (with its charming fortress), which is said to have inspired the mythical disappearing island of Buyan, and which appears in many medieval tales, such as the place where Koschei the Deathless hides his soul, or where the god Perun creates the world's weather. There are plenty of unusual temples, such as the picturesque Raifsky Monastery, or the UNESCO-listed ruins of Bolga, the medieval capital of Volga Bulgaria, and the religious capital for Tatars, who visit it when unable to complete the hajj in Mecca.

Where to stay in Kazan

There's a wide choice of accommodation in Kazan, so picking the best place can be hard if you don't know the city. We've hand-picked the very best options, with respect to location and pricing, so you can be sure you'll be staying somewhere that's perfect for you, from a 3-star hotel in a historic Constructivist building, to a 5-star spa hotel. Once we start preparing your customized itinerary we will present our recommended options for you to select from. 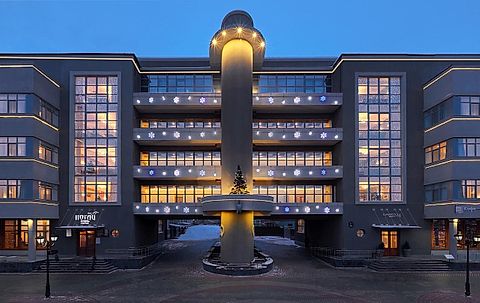 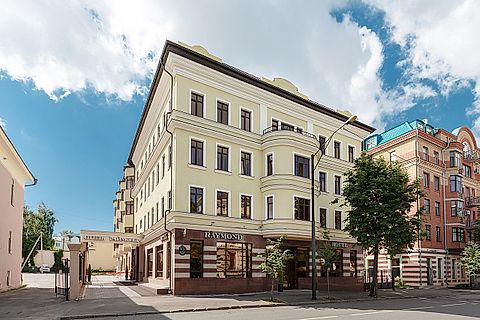 Boutique hotel
Cosy boutique hotel with friendly staff and clean rooms. About a 25 minute walk from the Kremlin.

Things to do in Kazan

We've got a broad range of city tours, day trips, and excursions to keep you busy in Kazan. Get to know the city fast with a private walking or driving tour, or explore the Kremlin and its museums and temples at your own pace. The city is also an excellent base for day trips to towns and monuments left over from medieval times. When we send you your customized itinerary you will be able to choose additional excursions to include in your vacation package or consider adding later. 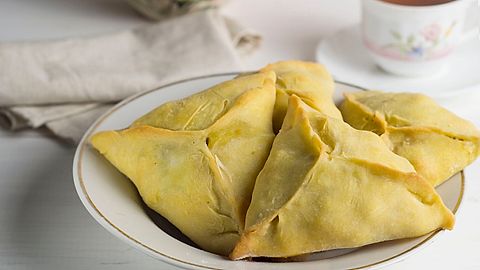 Private Day Trip to Ancient Bolgar on a Boat 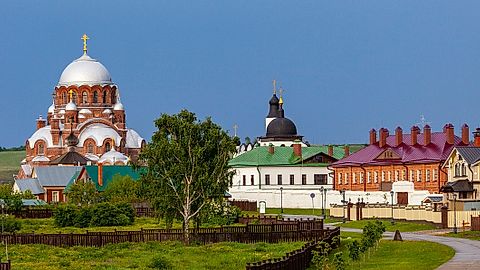 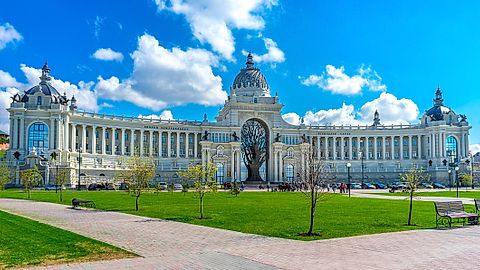