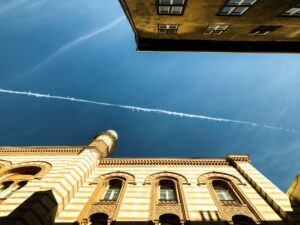 Hungary has historically been an important hotspot for Hasidic Jewry and the birthplace of Neolog Judaism. It is also considered to be a welcoming country for Jews. 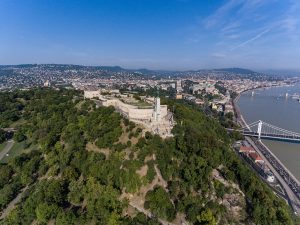 When in Budapest it’s all too easy to spend your time marvelling at the architecture and soaking up the atmosphere of the city, but there are some epic views to be had, even within the city limits. This fascinating city along the Danube is lesser known for its hiking routes. … Read More 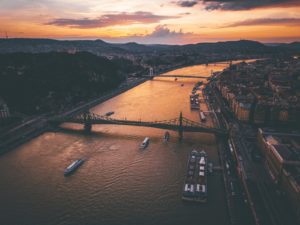 Budapest is all things to all people, with plenty of sides to explore. Judit, a member of our team in Hungary’s bustling capital, wanted to delve into the city’s romantic side, without forgetting its history or excellent food. Join her on this trip on either side of the Danube, and … Read More