Today is the tenth anniversary of the accession to the EU of ten countries, Cyprus, Czech Republic, Estonia, Hungary, Latvia, Lithuania, Malta, Poland, Slovakia and Slovenia. All except for the Mediterranean islands are destinations that we offer.

The day is being commemorated with events in all of the countries to mark the occasion, just as it was ten years ago. 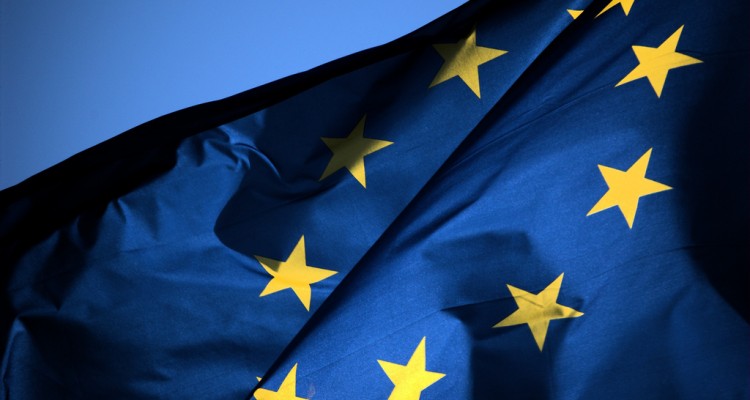 A decade on what has changed across the regions?

For travelers visiting these countries, former members of the USSR in the case of the Baltic states of Latvia, Lithuania and Estonia, or satellite states of the USSR as Poland, Hungary and Czechoslovakia were or Slovenia, once part of Yugoslavia, things have changed quite a lot.

Slovenia was the first of the 2004 EU enlargement group to adopt the Euro, as early as January 2007. Slovakia joined the Eurozone a couple of years later, from January 2009 and more recently Estonia switched to Euros in January 2011 followed most recently by Latvia, in January this year. Hungary, Poland, Czech Republic and Lithuania all retain their own currencies for the foreseeable future. Although there are downsides to the Euro (see Prices below) not having to change currencies so often is definitely an advantage for travelers. In non Eurozone countries you may find some businesses accept Euros but the exchange rate they offer is usually not in your favor.

All 8 of the Central & Eastern European countries became part of the Schengen area from 21st December 2007 – an early Christmas present for people crossing countries to visit family. Effectively this removed the need for passport checks on the ‘soft’ borders of these countries. It definitely makes life easier for travelers. For countries like the Czech Republic, surrounded by other Schengen countries it means that policing their borders became unnecessary. Now when you take a train between Prague and Vienna you don’t need to show your passport. When driving from Hungary to Bratislava there’s no need to stop and show your passport. The border posts are still there and all you need to do is slow down to 40 km/h as you pass through. No queues, as can be experienced on the ‘hard’ borders of the Schengen area.

Prices in all of these countries have definitely risen over the past decade, partly due to inflation and in the case of countries that have joined the EU the change in currency has been accompanied by a rounding-up of prices in many cases. Combine that with an overall growth in average income over the ten years, several of them are quite the bargain they once were, compared with other countries in Western Europe whose economies have performed poorly and have slipped down the rankings instead.

EU grants and subsidies are used throughout the 2004 enlargement states to improve infrastructure, especially road and rail networks. All of them are net beneficiaries of EU funding, getting more out than they pay in. Western Europeans, particularly the Germans and British, get to enjoy the contributions they make in the form of taxes when they visit on holiday.

With an array of culture funding programs by the EU it’s safe to say that the arts in general have flourished and a significant influence is exercised by the EU’s Capital of Culture scheme, which since 2004 has featured the Lithuanian capital Vilnius, Pecs in Hungary, the Estonian capital Tallinn, Maribor in Slovenia, Kosice in Slovakia and Riga, the capital of Latvia this year and next year Plzen (Pilsen), Czech Republic.

EU membership makes it much simpler for citizens of other EU countries to live anywhere in the EU and since accession. This may well be one of the driving factors for the improvements many of these countries have experienced in the range and variety of restaurants available. Not just because it’s easier for a foreigner to open a restaurant serving an authentic version of their cuisine but because chefs can go and work abroad in another EU country, hone their skills and tastes then return to their home country with much more experience than they would have been able to get if they stayed put.  The best of them are applying those skills to reinventing their own country’s cuisine. At the same time the customs union, meaning no tariffs or restrictions on trade means it’s easier for quality ingredients to be imported. There’s never been a better time to eat out in any of these countries!

The major effect of the EU on the day-to-day lives of member countries’ citizens is felt in terms of the rules and directives that are agreed at the EU level and then implemented in local laws. Many are focused on consumer protection in areas such as hygiene standards, food safety standards and competition regulations. A surefire headline-earner is the EU’s annual mauling of mobile operators, each year bringing a lowering of the maximum fees that can be charged for roaming, with late 2015 being targeted as the ‘zero date’ for roaming. The EU commissioner in charge is pushing for the eradication of all roaming charges. A date that can’t come soon enough for our liking.