The Ancient Beauty of Butrint 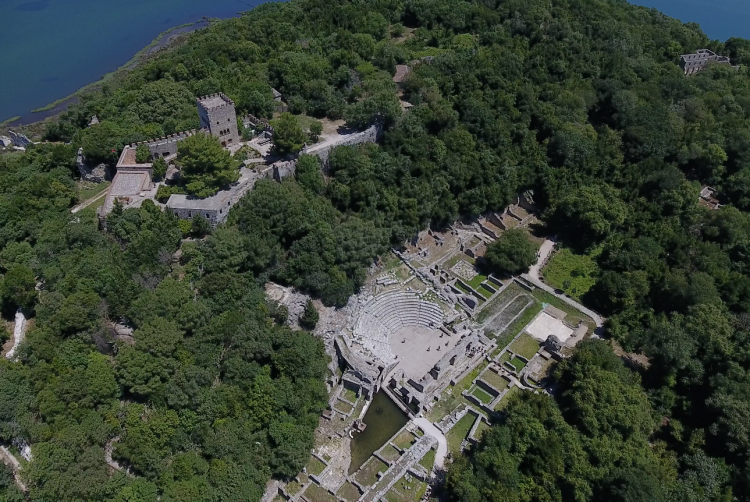 Albania is one of our newer destinations, and it’s a place that does not disappoint. If you’ve never considered a holiday in this unique and vibrant country, now’s the time. From beautiful beaches to incredible historical sites and delicious food, there is more than enough here to pack a holiday full of fun surprises. Let’s take a closer look at one of the country’s architectural and historical marvels: Butrint, a UNESCO World Heritage Site since 1992.

A journey through history

Butrint is one of the most unique architectural sites in the region because it holds evidence of several succeeding periods of Mediterranean history, including occupations by Greek, Roman and Venetian civilizations. Butrint’s history stretches back to 50,000 BC and continues up to the 19th century, when the area was finally abandoned.

The Greek occupation started in 800 BC, and this is the period when Butrint took on the qualities of the classic “polis.” In 44 BC Butrint was taken over by Romans and at this time it was considerably expanded, mostly to the south, where an aqueduct was built across the Vivari Channel. Fast forward to the 5th century AD, when Butrint became an important religious center and numerous churches and other Christian monuments were constructed. At some point during this period the area was abandoned. It was later reconstructed by the Byzantines in the 9th century. After many battles and attacks, the area came under Venetian control in the 14th century.

Butrint was greatly fortified after attacks by the Ottomans and others during this volatile era. By the start of the 19th century, construction work had begun on a fortress and a complex defence system on the Vivari Channel. At this time the area was under the rule of Albanian Ottoman Ali Pasha, who presided over Butrint until it was finally abandoned.

What to see there: The Greek theater and baptisty

What’s so fascinating about Butrint today is how the ruins show evidence of successive periods of rule, all the way from the ancient Greeks up to the Middle ages.

The ancient Greek theater at Butrint is one of its most notable monuments, but is only one of many. The baptistry attests to the Christian period and features a stunning mosaic decoration on the floor. There’s also a basilica from the 9th century that remains remarkably intact. Walking through Butrint really is like walking through the past.

The best way to enjoy a day in Butrint is on a private tour with a knowledgeable local guide. First you’ll be picked up at your accommodation and driven to the site. You’ll see the complex of the theater and other notable buildings like Asklep’s Temple, the portico, and the Roman baths which form the most magnificent part of the ancient city. All the while you’ll hear stories about Butrint’s colorful past. History will come alive for you in a new way. Let us know if you’d like more information about booking this private tour!

Nearby and not-to-miss: Ksamil

If you do visit Butrint, you won’t want to miss Ksamil, a laid-back beach town just a few minutes away.

The pinnacle of the Albanian Riviera, Ksamil is a seasonal destination that is best to visit in the summer, from June to September, when you can take full advantage of the beaches. This is the perfect stop if you’re looking to get some sun and have a low-key time out from traveling. The city and the surrounding area are ideal for slowing the pace of your holiday and giving yourself a day or two to relax without worrying about anything but soaking up the sun and scenery, taking a dip in the sea, and enjoying delicious local food and drink.

Planning a trip to Albania? We can put together an Albania holiday package just for you. Get in touch to learn more! 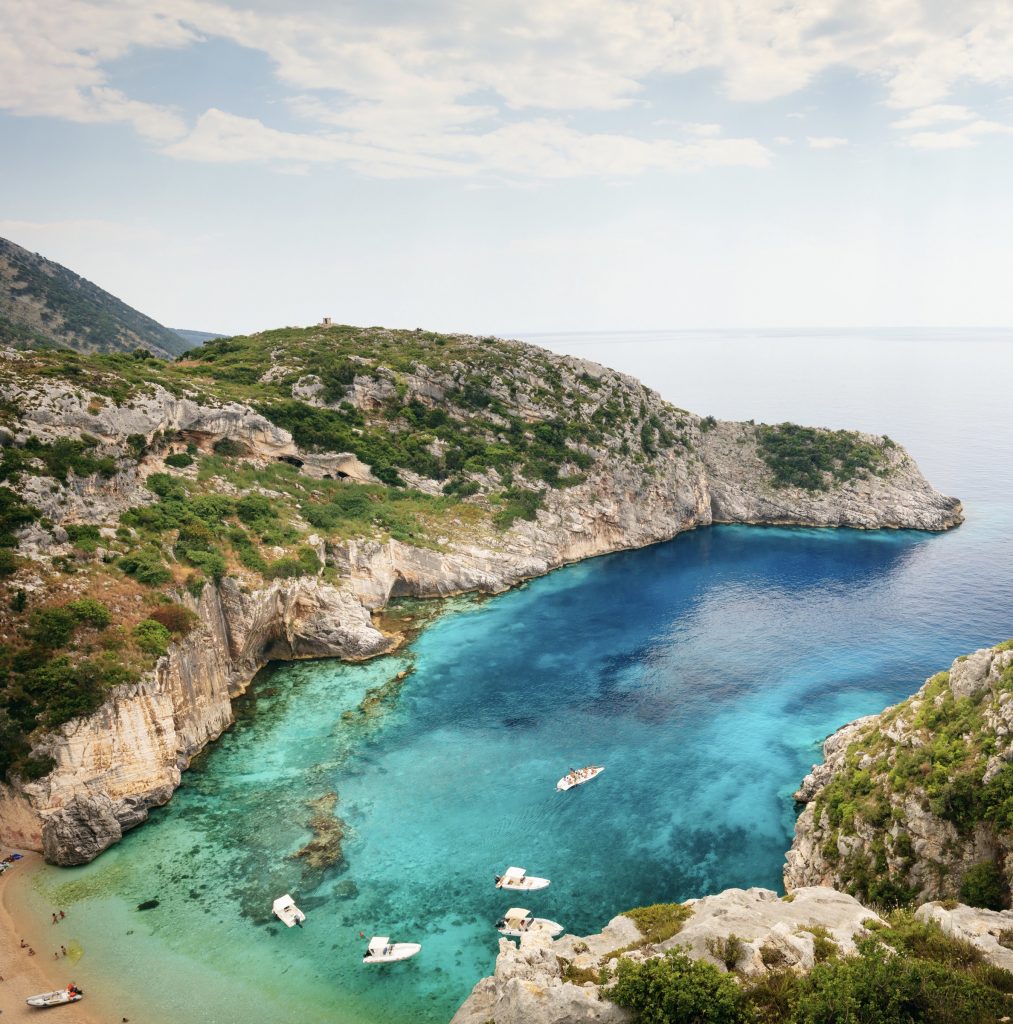 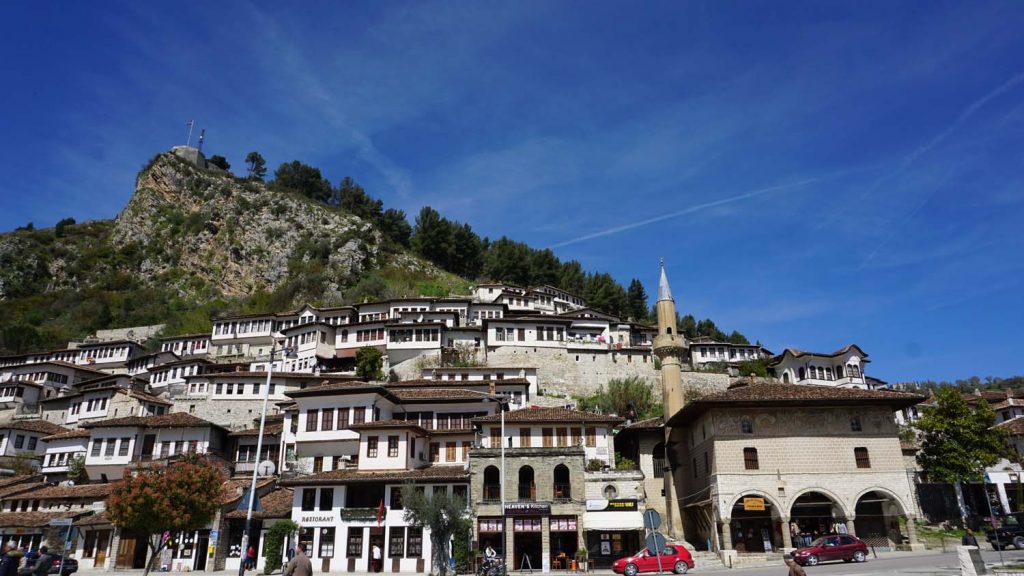