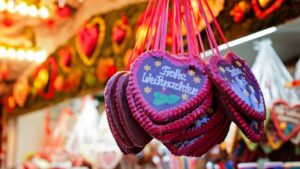 If you’re planning a trip to Europe during advent and over the holidays this year, you’re in luck because you’ll get to experience some of the Continent’s most festive and atmospheric Christmas markets. From traditional Christmastime destinations to more laid-back and undiscovered ones, our updated list of the best Christmas … Read More 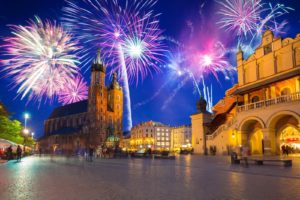 If you’re lucky enough to be in Europe to ring in the new year when the clock strikes midnight, you’re in for a real treat. Every city has its own style of New Year’s Eve celebration, and whatever kind of evening you’re looking for, you’ll be able to find it … Read More 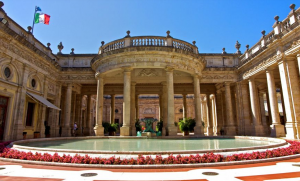 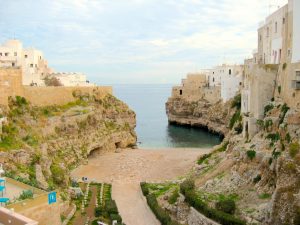 Oh, Italy. It’s hard to decide which city and region to love best. Regal Rome? Vivacious Venice? Luscious Naples? There’s something wonderful about each of them. But Puglia is in a class by itself. Some call it “the real Italy.” There are plenty of things to do in Puglia and … Read More 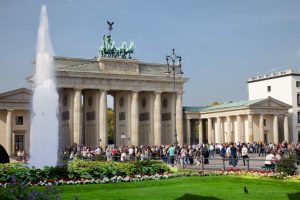 This week we continue our book blog series with the legendary city of Berlin. Berlin has been the fastest-changing city in Europe since the wall came down in the late 1980s. It is the capital of Germany and the country’s largest city. From the Brandenburg Gate to the Reichstag and … Read More 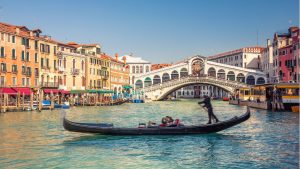 This week we continue our books for travel blog series with the legendary city of Venice! One of the highlights of Italy, Venice is a place with unmistakeable romantic charm. It’s a truly unique destination unlike any other. There are more than 100 islands in the Venetian lagoon that make … Read More

American writer Anatole Broyard said that Rome was “A poem pressed into service as a city.” When you visit Rome you’ll know exactly what he meant. But in fact you don’t have to visit Rome to get a feel for the magic of The Eternal City. And we might add that … Read More 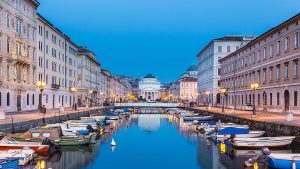 Trieste is a city like no other. A true mix of cultures, Trieste exudes Italian, Austrian and Slovenian influences. That’s what makes visiting Trieste so special: you can experience different cuisines, architectures and cultures all on one holiday in a single destination. This has always been a city in-between. Let’s take … Read More 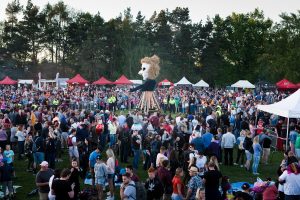 Spring is a big deal in Central and Eastern Europe. That’s not only because many of these countries were once pagan, but also because they have to put up with a long, dark winter. So when spring finally comes around, people are ready to celebrate. Most spring festivals in Central … Read More 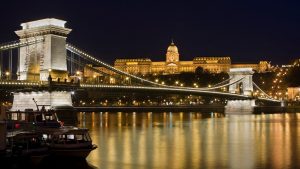 Locals call Budapest “Paris on the Danube,” and with good reason. This beautiful city sparkles like The City of Lights, especially at night. The Danube and its bridges are even more impressive than the Seine. Exploring the city’s gorgeous architecture is a necessity. And Budapest’s Christmas markets are famous throughout … Read More