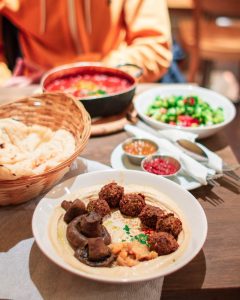 Hungarians have always placed a great emphasis on food, and their cuisine is often declared to be the best in Central Europe. While the locals do like their meat, there’s certainly more to eat than goulash. Budapest‘s population is nearing two million, and a large expat population too, there are … Read More 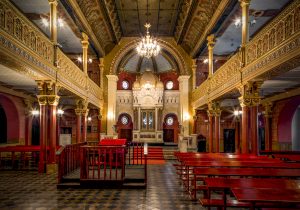 For centuries, Poland was home to the world’s largest Jewish community, which for much of its history was accorded nearly equal rights, and protected by tolerant kings. Until the 17th century, Krakow was Poland’s capital. Even after the royal seat passed to Warsaw, Krakow remained home to many of the … Read More 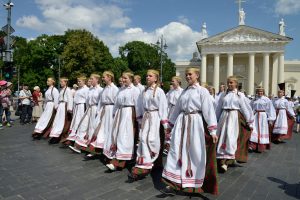 The largest events held in the Baltic States are the UNESCO-listed song and dance festivals held in mid-summer every five years in Estonia and Latvia, and four years in Lithuania. These mass performances were at the center of the Baltic national awakenings, and remain pivotal events. With hundreds of choirs … Read More 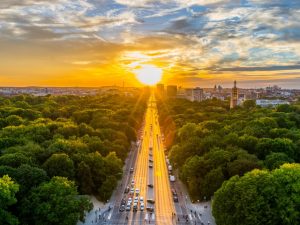 Berlin’s got a lot of variety when it comes to parks and greenspace. Here’s our guide to the German capital’s best parks & gardens.