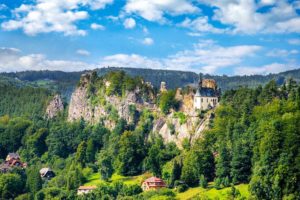 If you’re fond of the outdoors, and keen on hiking, you may already be family with the Bohemian/Saxon Switzerland, beloved among locals and tourists alike. But there is much more to be explored, closer to Prague. A short ride by train or bus will take you to a landscape full … Read More

A highlight harder to find back in America or Australia, Europe’s many castles can be overwhelming, so we decided to share some of our favorites. Click here for part one of this two-part post which covers the Adriatic and Central Europe regions. Corvin One of Europe’s largest (and probably most … Read More 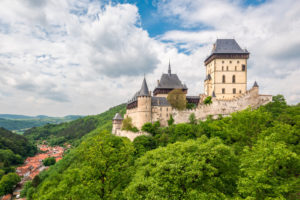 Europe offers many pleasures, from soaring peaks to beaches, but you can often find those at home as well. A more unusual highlight is the continent’s castles. From remote ruins to overcrowded tourist traps, there are thousands to choose from in the Czech Republic alone, and most travelers seem to … Read More 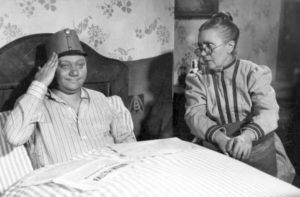 Czech popular culture offers fantastic diversity, from biting satire mocking communism, to nostalgic looks at periods of prosperity and hope, so we’ve decided to offer an extensive sample platter. From novels universally beloved in Europe, to influential plays and essays, from broad comedies to moving films, we set before you … Read More 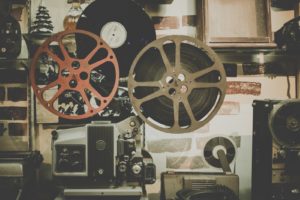 From masterpieces of the Western canon to lowbrow comedies to meditations on power, Italian classics run the gamut emotionally. Geographically, they’re no less varied, set from the alpine Piave River to Basilicata in the south. We asked our Italian staff for films that help explain their beloved homeland, and got … Read More 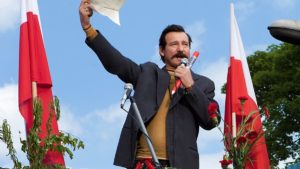 Despite its heavy-handed censors, communist Poland invested heavily in film, training auteurs and building many cinemas, which offered cheap seats and international movies. This investment continued to pay off after the country’s return to democracy. We asked our resident film buff Igor, one of our staff in Krakow, to recommend … Read More 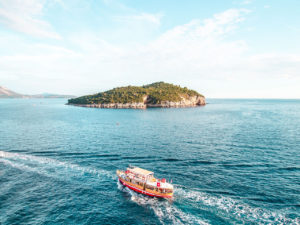 You can easily spend days in Dubrovnik itself, walking its walls, strolling the shining limestone-paved Stadrun, or just lying by one of the beaches, but the city also excels as a base for excursions and day trips. In all directions, and by seemingly every vehicle imaginable, from cable car to … Read More 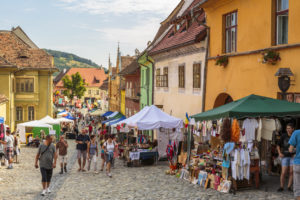 Every day in some of our destinations can feel like going back in time but these medieval festivals and re-enactments amp up the atmosphere. 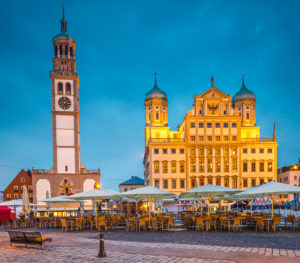 Germany’s most famous road trip, the Romantic Road is packed with delightful stops, but we’ve picked three to choose from as you make your way from Munich to Nuremburg. 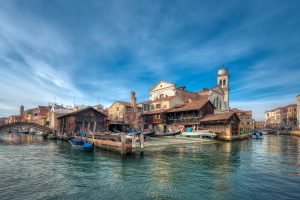 We are often asked about special places that only locals tend to know. This is especially true in some of our most famous destinations. As an example of the hidden spaces that our local staff know and love, here are some of Venice’s secret spots. Ponte Chiodo Mercifully far less … Read More