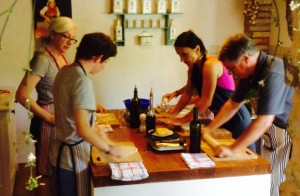 We’ve just added two new activities to our Dubrovnik excursions line-up and we’re certain they’ll be big hits. Dubrovnik Game of Thrones Tour A private guide and GoT mega-fan will take you on a journey through TV’s King’s Landing, showing you where key scenes were shot and which elements of … Read More 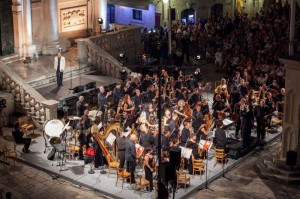 The 64th Dubrovnik Summer Festival gets underway on July 10th and runs till August 25th, offering visitors to the city the chance to enjoy performances of all kinds, from opera to contemporary circus. Making use of over 70 venues in and around the city, including street performances, there’s lots going on! … Read More 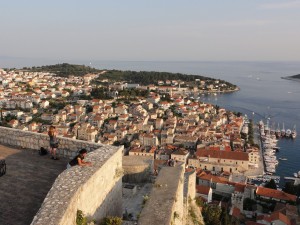 There’s a feast of festivals on Hvar this summer, as there is every year. First off the straightforwardly named Hvar Summer Festival 2013, which runs from late May to the middle of October and is an umbrella for a diverse programme of classical, folk music, theatre and choral performances. For … Read More