No visit to Budapest is complete without a leisurely soak at one of the city’s legendary baths. Whether you’re going for a full range of massages and wellness treatments, or just stopping in for a steam and a quick dip, there are baths throughout the city designed in a wide range of styles. The reason for the ubiquity of spas in Budapest is the rich supply of mineral springs deep beneath the city. This have given Budapest its centuries-old reputation as a place to relax and heal in the soothing waters.

All that variety can make it difficult to choose which spa to visit, so we’ve rounded up our top five to help you narrow it down. You’ll want to bring a bathing suit of course, and if you bring a towel too you can save yourself the time of waiting in line for a rental. Early mornings and late afternoons are the best time to beat the crowds, but these spas are stunning at any time of day. The indoor spas also make for a great rainy day activity.

The Gellert Spa is probably the city’s most famous thermal spa, known for its gorgeous art nouveau architecture, its convenient location on the left bank of the Danube, and its pleasant indoor and outdoor pools, naturally heated by warm spring water. The baths first opened in 1918, boasting a wide range of wellness treatments and a water source in the deep subterranean springs used by the Knights of St. John in the 12th century and later by the Turks. The waters are rich with minerals, each of which offers a different healing property. But Gellert is also just a great place to go for a swim. Tickets can be purchased in the entrance hall for 5,700 forints, or about $20.

The Rudas Thermal Bath was founded in the 16th century, during the Turkish occupation of this region. That in part accounts for the spa’s unique architecture, highlighted by a large octagonal pool topped by a huge dome. Fed by three separate springs, Rudas boasts a number of different facilities, including a rooftop pool, two hot pools, and much more. It’s certainly an atmospheric place to enjoy a day of relaxation. A full-day ticket costs 2,200 forints on the weekend, or about 8 dollars. It’s definitely one of the best values among all the spas in Budapest, and is well worth it. You’ll find the baths near Elisabeth Bridge on the Buda side of the Danube.

One of the largest spa centers in Europe and also the first spa on the Pest side of the Danube, the Szechenyi Baths boast a huge indoor and outdoor complex that makes it perfect for visiting in warm weather. This is the type of place you could spend a whole day, relaxing poolside and lounging in the sun. The spa first opened in 1913 but has been renovated several times since, most recently in 1999. It’s a unique blend of classic local atmosphere and state-of-the-art technology. The highlight is what is called “the fancy bath,” which features massage jets on the benches, a whirpool corridor and more. A full-day ticket with your own private cabin costs 5,400 forints, or about $20. These baths are also famous for their late-night pool parties, when the music is thumping and the disco lights are flashing. Definitely a fun time if you’re up for it.

The Kiraly Baths offer four separate baths, each featuring a different temperature and mineral composition. This is one of the city’s oldest baths, dating back to 1565, when it was first founded by Arslan, the Pasha of Buda. The bath was purchased by the Konig family in 1796 and rebuilt with the design we see today, though the spa was completely renovated in 1950. This long history is evident in the spa’s unique architecture, which features beautiful stonework and domes. This is a lovely place to unwind, and the indoor pools mean you can swim and soak here in any weather. A full-day ticket to the Kiraly Baths costs 2,400 forints, or about $9.

The Lukacs Thermal Baths were originally built as monastery baths in the 12th century. The public spa wasn’t opened until the 1880s, and the place’s rich history has continued since then, though the baths were completely renovated in the 1990s. Lukacs features both indoor and outdoor facilities. The outdoor pool is spacious and surrounded by a lovely park, offering ample room for you to relax. There are a total of eight baths, each featuring a different temperature and mineral composition targeting specific ailments. A full-day ticket costs 3,200 forints, or about $12. 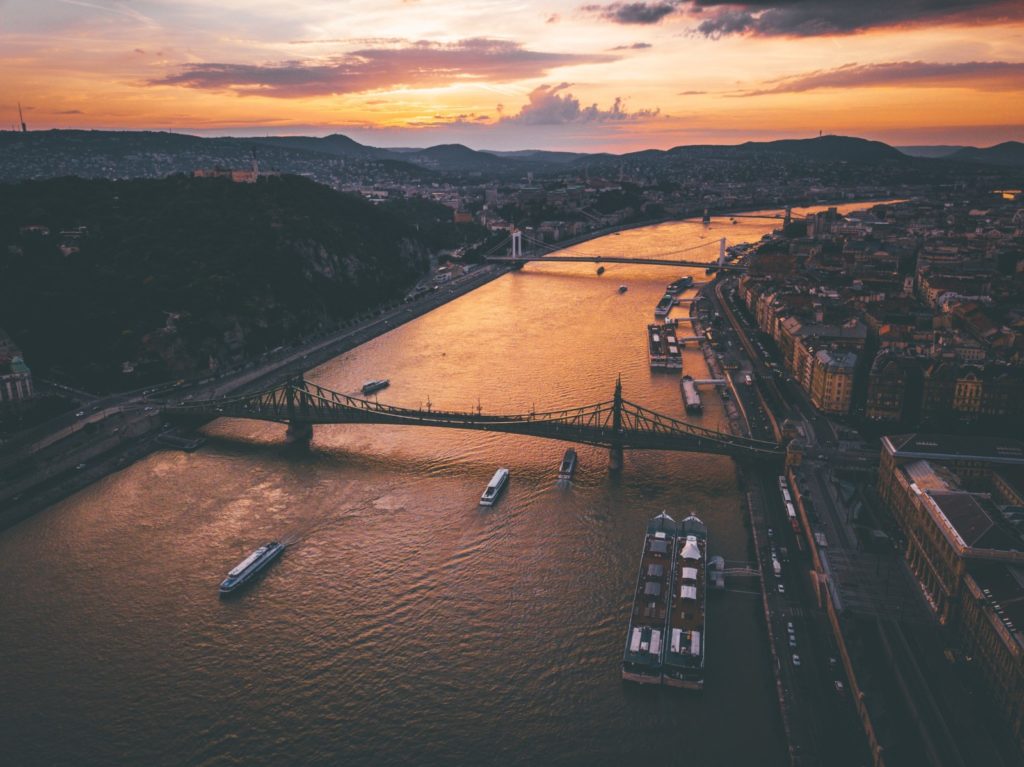