How to Visit Vesuvius and Pompeii 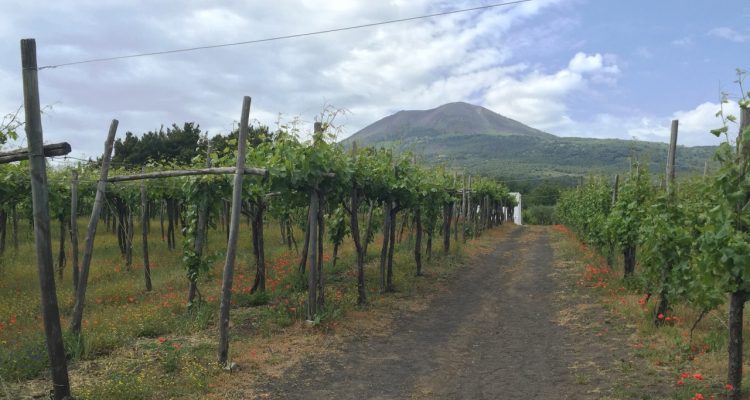 If you’re spending some time in Naples or Sorrento it’s hard to miss the ever-present Mount Vesuvius on the skyline. The best way to experience Vesuvius is to go to the top and walk around the rim of the crater. But what’s the best way to visit Vesuvius? And how about Pompeii as well? The best-known of the towns that was destroyed by the catastrophic 79 AD eruption is on the top of most people’s lists.

What to see at Vesuvius?

At Vesuvius the main thing to do is walk around the crater—you can walk around over half of it. Stop for a snack and a drink, admire the views over the Bay of Naples and peer into the crater itself. Pompeii is the most famous part of the UNESCO World Heritage listing that also includes Herculaneum and Torre Annunziata. Although only inscribed on the UNESCO list as recently as 1997, it has been a tourist attraction for over 250 years. At Pompeii you’ll find the ruins of a Roman town. You can explore the main public space, the forum, an amphitheater, and bathhouses. Most chillingly, there are plaster reproductions of the bodies of people who died fleeing from the volcanic ash that overwhelmed the area.

How to get to Vesuvius?

With your own driver

Whether you’re staying in Naples, Sorrento or on the Amalfi Coast, the easiest and most efficient way to visit Vesuvius is with a private transfer. The driver will take you as far as it’s possible to go by car, the car park at 1,000m. There at the entrance to the National Park you’ll need to pay the €10 entrance fee to continue the last 150m of Vesuvius along a not-too-steep path. This brings you to the rim of the crater. Are you willing to spend a little more on getting up Vesuvius? The driver could instead take you to the Busvia del Vesuvio station in Boscoreale on the southern slopes. From here you’ll take a 4×4 bus up one of the old stone roads. Apparently you used to be able to walk up this way but that is no longer allowed, sadly. The ticket includes entrance to the National Park and a (usually very amusing) English-speaking guide. It’s a pretty good deal at a little over €22.

We can make a booking for lunch and a wine tasting at our favorite winery on the slopes of Vesuvius. That way, you can taste the fruits of the volcanic soil. After lunch you can continue on to visit Pompeii.

On a group tour of Pompeii and Vesuvius

Available from Naples, Sorrento or the Amalfi Coast towns, the group tour includes transport to and between the sights, a local guide at Pompeii and a light lunch. But you’ll need to factor in the cost of entrances at Pompeii and Vesuvius (€13 and €10, as of 2018).

From Naples or Sorrento you can take the ‘fancy’ Campania Express train to Pompeii. They aren’t terribly frequent though. The cheaper, slower and much more local (as in watch out for pickpockets and ‘rough elements’) Circumvesuviana trains run on this route more frequently. If you’re staying on the Amalfi Coast, it’s best to get to Sorrento by bus and then take the train. You could get off at Pompeii and take either the dedicated Busvia del Vesuvio service (look for the green buses) or the public bus by SITA.

Pompeii is often crowded. An alternative is to visit the much more compact site of Herculaneum. Also destroyed and covered with volcanic material in the 79 AD eruption, Herculaneum is well worth considering. The effects of the eruption were slightly different here, with petrified wooden beams, for example. This was a seaside resort town for the wealthy, whereas Pompeii was a commercial town. It lacks some of the more impressive spots like the amphitheater or the forum. But some of the villas in Herculaneum more than make up for it. Plus, the public bathhouses are just as impressive. A short walk from Herculaneum is the Virtual Archeological Museum (MAV). Multimedia and 3D installations bring the sites of Pompeii and Herculaneum to life.

The archeological site is a five-to-ten-minute walk downhill from the Ercolano Scavi station on the Circumvesuviana or Campania Express, if you’re arriving by train. There are shuttle buses from there (effectively shared taxis). They will take you to the car park at Vesuvius for €10 return or €20. This includes the entrance to the National Park to access the crater. We haven’t tried this option ourselves. The quality of service gets mixed reviews. But other than the public bus or hiring a taxi this is your best option. 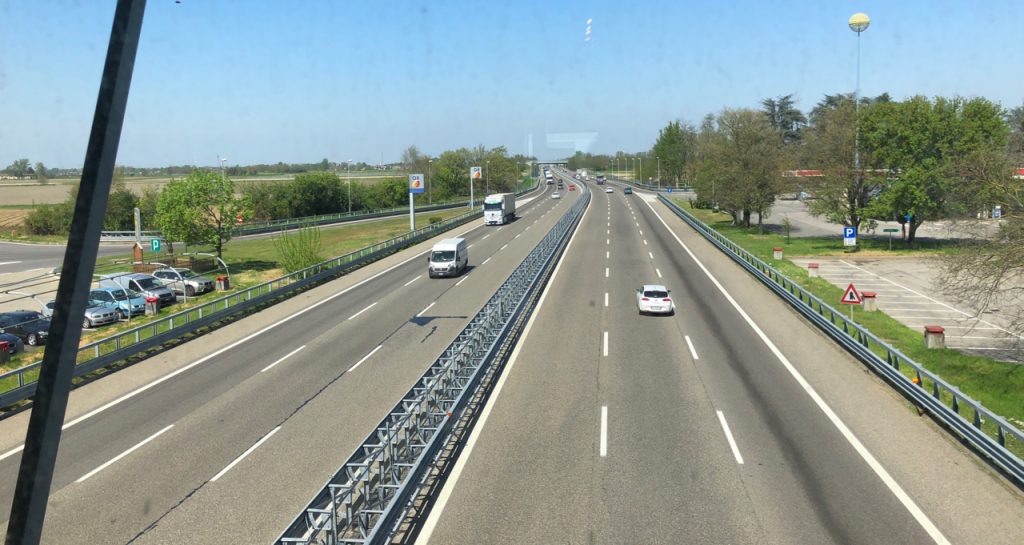 The A-Z of Driving in Italy