Banska Stiavnica, on the UNESCO World Heritage List since 1993 is the oldest mining town in Slovakia and due to its mineral wealth (gold, silver and copper were all mined here) it was both prosperous and sought after – the Turks tried to conquer it during a prolonged invasion of Central Europe in the 16th and 17th centuries.

Our visit there this week was much more peaceful. As it was a Slovak National Holiday, most shops and businesses were closed, though museums, cafes and restaurants were open (much like a Saturday afternoon or Sunday).

After a drive through part of the town centre, our first stop was the New Castle (Novy Zamok) – not as new as you’d think, built between 1564 and 1571. There is however another older castle (Stary Zamok) we didn’t have time to see. The castle houses a combined exhibition about the history of the castle itself, its role in the defence of the town and the Turkish invasion of Central Europe. Texts are available in several languages including English, entrance is €2. A thorough wander around the castle will take less than an hour.

After the castle we continued on up the hill to the Open-Air Mining Museum. Don’t let the open-air part fool you – the tour is mostly underground. The Open-Air refers to the mine buildings in the area, that you can wander around. On the tour (€5) you’ll get an English text, miner’s lamp, hard hat and overcoat, then be taken down into the mine to get a feel for what it was like to work there in the past and what mines are like to work in these days – old and modern is on display at various points. The tours are every hour, on the hour, and take about 90 minutes.

For lunch, we found the draw of the town’s mini-brewery, Erb (Slovak for coat-of-arms) too strong to resist. The brewing kettles are right in the dining room, or there’s a terrace if you prefer to eat al fresco. Pricier than some places, the menu mixes classic Central European dishes (goulash, roast duck, pork schnitzel) with more international dishes.

After lunch we took a stroll around Holy Trinity Square to admire the Holy Trinity Column (erected as a mark of gratitude for the end of the Plague which troubled the town from 1710-1711).

Our trip there this week was to check it out in advance of a party of our guests who will be making a short detour and stop there on a private transfer between Krakow and Budapest, and if you’re passing by the area, it’s definitely worth a small detour, particularly for lunch (and a much better bet than stopping at a random roadside ‘motorest’!)

If you’re keen to tick off another UNESCO World Heritage Site on the same day you could take a short detour to Vlkolinec, a village of traditional wooden cottages.

Planning a trip to Slovakia? We’d love to put together a Slovakia travel package just for you. Get in touch to find out more! 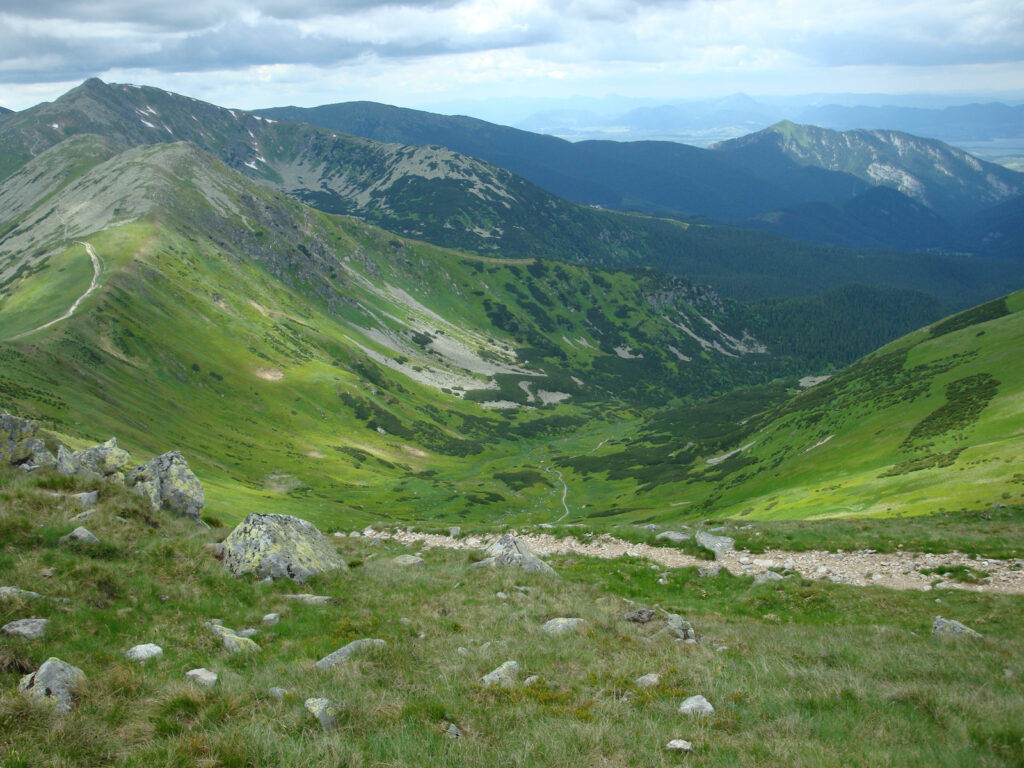 Easy Hikes in the High Tatras 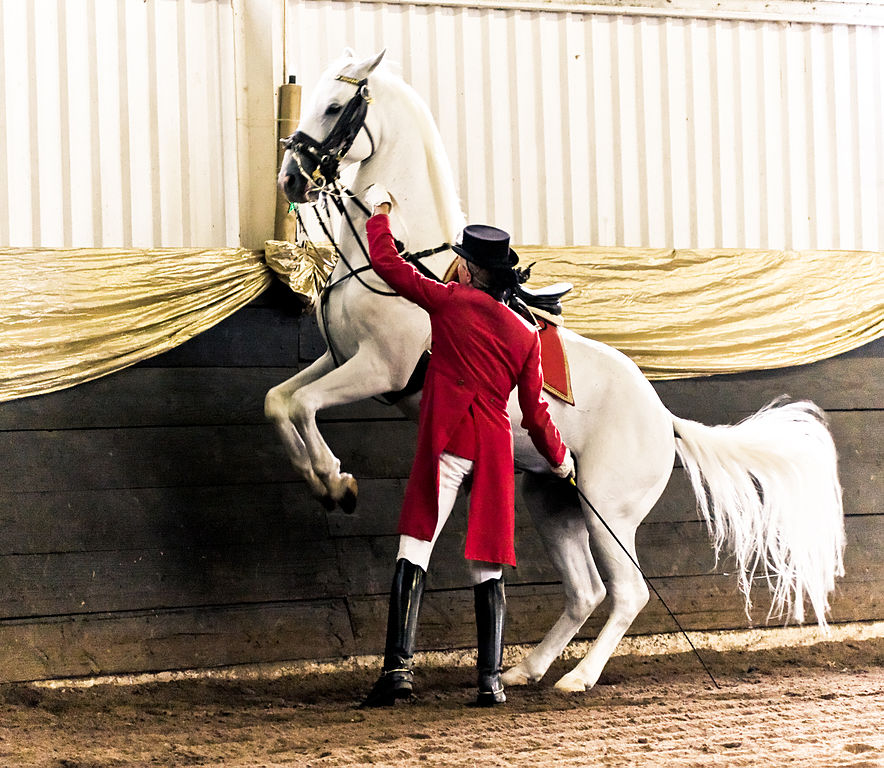 Where to Find the Legendary Lipizzan Horses