Transylvania's Treasure City.
Cluj-Napoca is the spiritual and economic capital of Transylvania, but has a youthful side thanks to its many students and artists ("Napoca" is the city's Roman name, added to the city's official name in the 1970s). The heart of multiculturalism and diversity, Cluj may be Romania's second largest city, but does not have a big-city feeling. This vibrant place is a great experience for those who want to see urban Transylvanian life at its best. Be sure to visit the extraordinary Turda salt mine, and some of the city's unusually themed cafes and restaurants, such as the steampunk eatery stuffed with kinetic sculptures. With a mix of medieval landmarks, architectural jewels, trendy culinary and cultural hotspots, Cluj is a laid-back city where people enjoy life at a slower pace than in Bucharest.

What I love about Cluj

There are many things I like about Cluj, but most of all it’s the ever fresh & creative vibe. Considered the “youth capital” of Romania due to its many universities, Cluj is a trend setter for various fields of work, particularly art & IT. Referring strictly to their entertainment sector, their pubs & lounges undoubtedly have the most unique design. For example I love Engima, the first steampunk bar ever created. With 7 kinetic machines that give a perpetual motion feeling and decorations and gadgets out of a Sherlock Holmes movie, Enigma officially entered the record books. What’s even cooler about these creative downtown bars is that they’re all located next to medieval churches or tucked inside 18th century houses so it’s a very interesting mix of modern and classic all around. Still, my favorite area of Old Town is the rather hidden Museum Square along with the nearby Cetatuia Park and its panoramic views over most of Cluj.

Where to stay in Cluj

With accommodation options ranging from a hip, colorful 3-star design hotel, to an opulent 5-star hotel and spa, whatever kind of accommodations you're looking for, we've got it covered. Get in touch with us for a free travel consultation. Once we start preparing your customized itinerary we will present our recommended options for you to choose from. 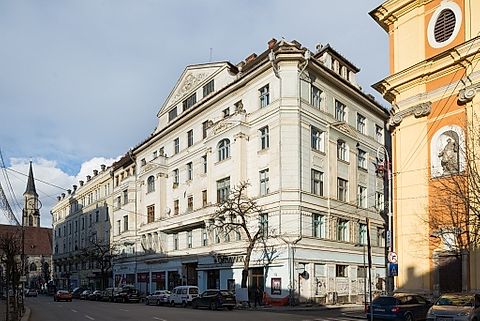 Individual Premium Apartments
Could be the best holiday apartments in Cluj. Lots of care and attention was put into the design of these spacious rooms and they are centrally located 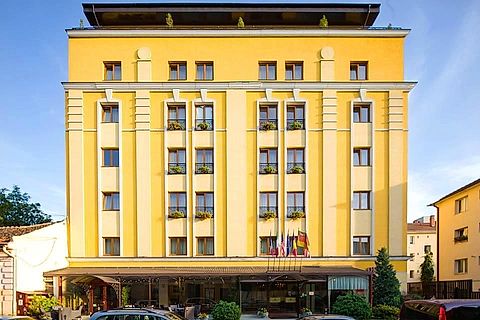 Elegant Central Hotel
Well situated in a quiet area with easy access to the city centre. A great choice if you are looking for luxury in Cluj and an indoor pool. 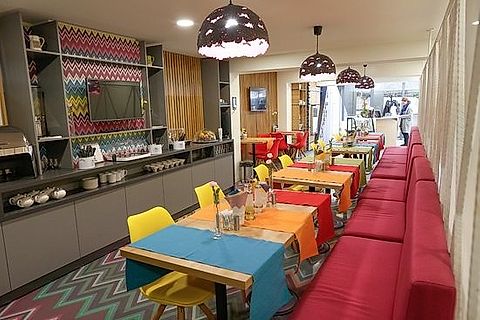 Things to do in Cluj

We've got a broad range of city tours, day trips and excursions to keep you busy in and around Cluj. We recommend starting with a private walking tour. Cluj is a great base for exploring northern Transylvania, such as the Hoia Baciu Forest (popular among seekers of the paranormal), the scenic and relaxing Tarnita Lake, Transylvania Delta, or the eclectic Banffy Palace, known as the Romanian Versailles. When we send you your customized itinerary you will be able to choose additional excursions to include in your vacation package or consider adding later. 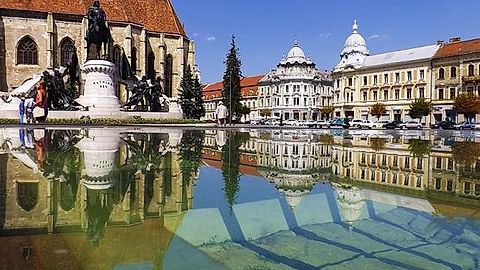 Spend some time in Cluj on a tour that takes in other cities in Romania and neighboring countries. Our vacation packages including Cluj and other destinations make traveling in Central & Eastern Europe hassle-free. We take care of getting you from place to place, accommodation, excursions and activities. 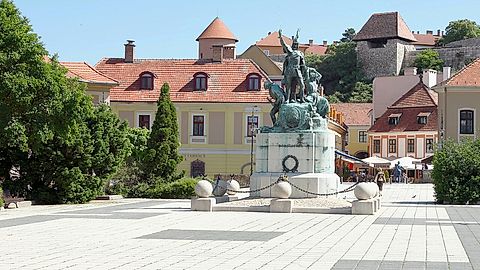 The Highlights of Hungary and Romania

Average of our Guest's Ratings of our Cluj vacation packages 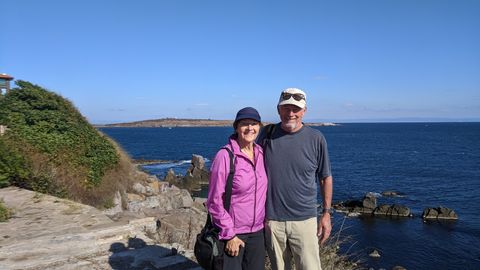 I would highly recommend JayWay Travel to anyone planning to travel in Eastern Europe. Jared was very helpful in the planning stages, all of the hotels were charming with central locations and unique rooms. Guides were on time and knowledgeable. Transfers also on time and efficient.

I would highly recommend JayWay Travel to anyone planning to travel in Eastern Europe. Jared was very helpful in the planning stages, all of the hotels were charming with central locations and unique rooms. Guides were on time and knowledgeable. Transfers also on time and efficient. 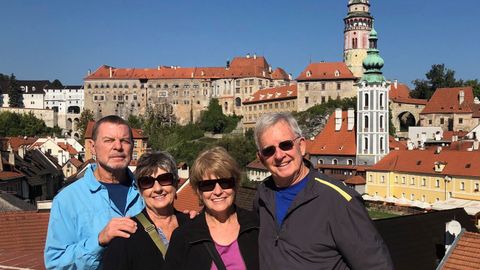 The only way to travel is with JayWay Travel. From the planning process through the actual 25 day journey, we were all extremely satisfied. Actually, almost each and every night, we toasted our experience and highly recommend it to everyone.

The only way to travel is with JayWay Travel. From the planning process through the actual 25 day journey, we were all extremely satisfied. Actually, almost each and every night, we toasted our experience and highly recommend it to everyone.

How long should I stay in Cluj?

The Old Town of Cluj is quite small, but has many beautiful sights. We suggest staying one or two days there to visit the famous nearby salt mine, and take in the city's joyful atmosphere and some of its many unusually themed restaurants and cafes (especially the most famous, a steampunk bar full of kinetic sculptures).

What are Cluj's must-see sights?

From the Union Square you can admire the ancient St. Michael Gothic Cathedral, the 19th century Banffy Palace (now an art museum) and the statue of Matei Corvin, the half-Romanian half-Magyar king who led Hungary to its medieval zenith. On the other side of the church, you can cross the boulevard and continue down the narrow Matei Corvin cobblestone street, stopping in front of the house where the legendary king was born. Next, follow Vasile Goldis Street to the Museum Square, a pedestrian plaza surrounded by gorgeous old buildings, narrow cobbled streets and many bistros. To the left is the National History Museum of Transylvania and on the right is the 12th century Franciscan Temple. While here, you can also have a coffee and snack, or head to the nearby Klausenburger Rooftop Restaurant for lunch with a view. Next, head back to Banffy Palace, go around it, and take Iuliu Maniu street to the Assumption Cathedral, near the Avram Iancu Monument, palaces, National Theatre, the opera house.

Latest articles about Cluj
from the JayWay Travel Blog 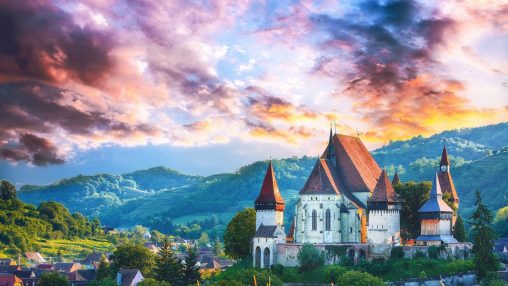 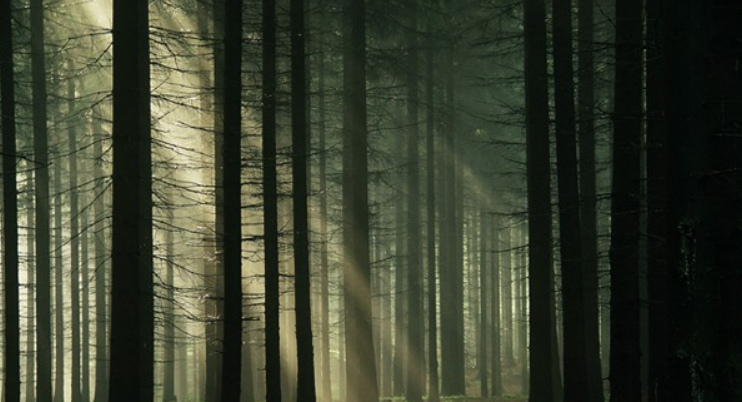