You’ll have to zoom in pretty close on Google Maps to see the Curonian Spit, a thin, curved strip of sand in the Baltic Sea that is just 450 yards wide at its narrowest point. But that small size is in distinct contrast to the big reputation of this unique area, which has enticed famous writers and artists, and curious travelers, for centuries.

The Spit, a UNESCO World Heritage Site, is divided between Lithuania and Russia – the northern half is in Lithuania and the southern is part of Kaliningrad, the Russian exclave on the Baltic Sea. Easily reached from Klaipeda, the Curonian Spit is a natural paradise that should top the list of day trips for anyone visiting the region.

How to get there

There are several ways to visit the Curonian Spit, depending on your available time and budget. The simplest is the private tour we offer, including a driver/guide, the short car ferry ride from Klaipeda, stops at various places of interest along the way and lunch in Nida. After lunch you will get up close and personal with the Russian border.

Visiting on your own is a little more complex. There are buses between Klaipeda and Nida, the furthest of the villages, and in summer (July and August) there may be a (slow) passenger ferry service between Klaipeda and Juodkrante and Nida. Since the Curonian Spit is a very long thin strip of land, getting around once there isn’t so easy but it is possible to rent bikes and cycle along the paths.

What to do there

The Curonian Spit is famous for its lovely sandy beaches. If you like sea views, they don’t get any better than what you’ll see from the Parnidis sand dune, which rises 52 meters above the water. At the top of the dune you’ll find a granite sundial that’s quite impressive. But there’s more to do here than simply stroll along the sand.

Away from the water there’s a pine forest distinguished by its twisted trees, which give it the name “The Dancing Forest.” It’s a beautiful place to explore, especially if you’re looking to get out of the wind, which after all gives the Curonian Spit the highest moving sand dunes in Europe.

Nida, a former artists’ colony, is the biggest town on the spit, and it’s a great place to stop for lunch. You can also learn more about the local culture here, as Thomas Mann’s summer house is still standing, as are several structures from the 19th century. There’s a fisherman’s museum that’s worth visiting too. Don’t miss the old cemetery, which is very atmospheric. And keep your eye out for “Curonian pennants,” which are ornately carved monuments from local families.

As you can see from our photos, the Curonian Spit is truly unique. Intrigued? Let us know and we’ll help set up your visit! Get in touch to learn more! 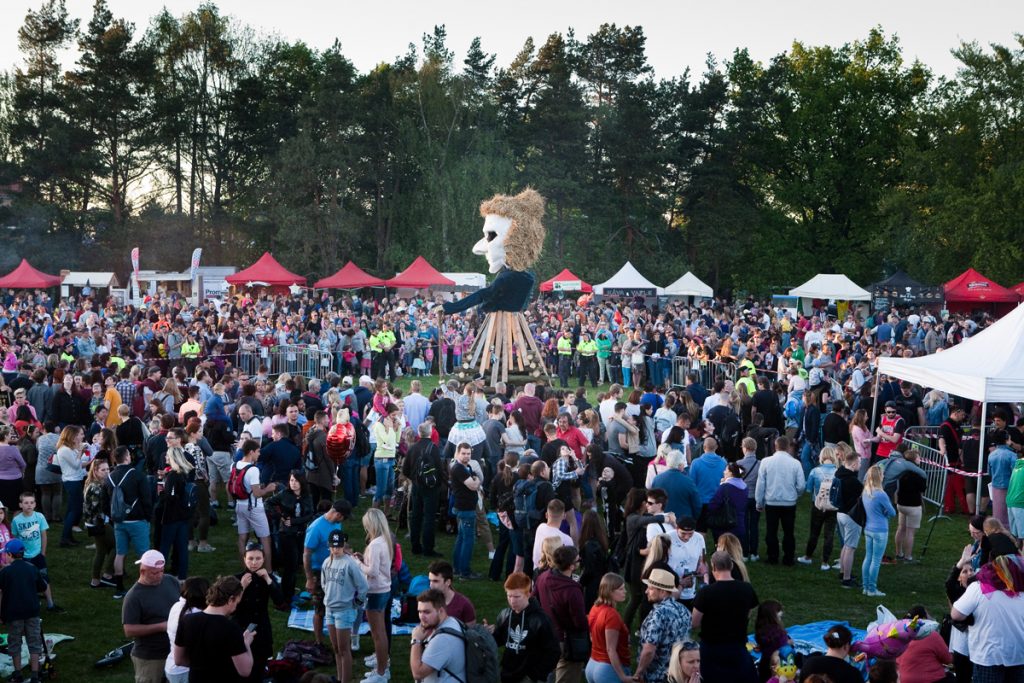 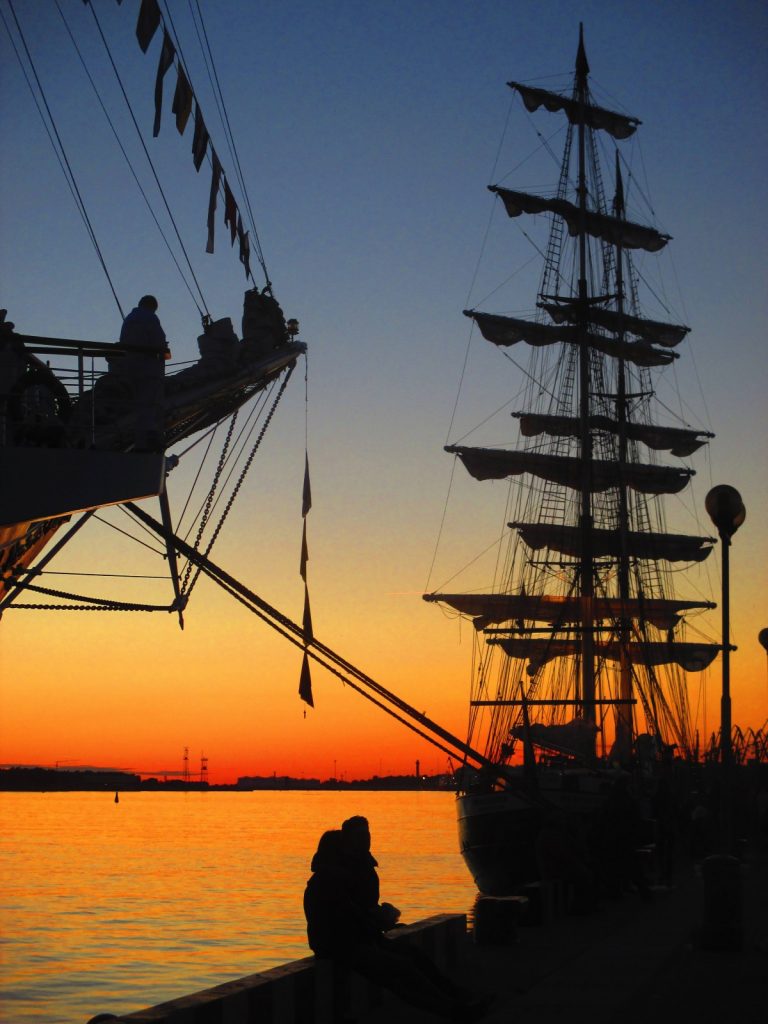