Everyone needs some refreshment when they’re exploring new cities. But often travelers find themselves reaching for the old familiars rather than trying something unusual. Now that Coca Cola is available just about everywhere, it can be harder to branch out. But one great part of traveling is getting out of your comfort zone. There’s no easier way to do that than with local food and drinks. The unique political and commercial history of the region means that soft drinks from Central Europe are particularly interesting.

The countries of Central and Eastern Europe and the Baltics all have a wide variety of soft drinks. Some are quirky and some are an acquired taste. All are worth trying at least once. Here are our favorite.

This carbonated, sugar-free soft drink tastes something like fizzy apple juice. They’ve been making Almdudler for over 50 years according to a secret recipe that includes 32 Alpine herbs.

A fermented milk drink that tastes something like yogurt, kefir comes in unflavored and fruit-flavored versions.

Everyone in Croatia knows this fizzy citrus drink. They sell it in retro packaging, and there’s an orange and a lemon version.

Lemon or lime-flavored mineral water. Perfect for the summer heat!

Mix this instant vitamin drink powder with water. The most popular flavors are orange and lemon.

Popular throughout Central and Eastern Europe, elderflower syrup is a natural syrup you mix with water to create a sweet drink. You can find it in most grocery stores.

Another rival to cola they make with a secret recipe consisting of local ingredients. Kofola contains less sugar than usual colas, and also contains 14 herbs and fruit flavors. Available in cans or bottles but best enjoyed on draft at a riverside pub during a bike ride.

You can purchase this raspberry-flavored soda in shops. Many restaurants and bars have it on tap.

A popular Czech energy drink that tastes quite a bit like Red Bull. It’s named after the Czech plastic explosive that’s manufactured just a few miles from where the drink was originally produced.

Berlin’s unofficial drink, Club Mate is a fizzy version of yerba mate, a highly caffeinated South American tea. It comes in several different flavors and is sure to put some pep in your step.

This soft drink made in northern Germany appears in many nations in the European Union. It is mainly known for its high caffeine content and its strong lemon flavor as well as its distinctive glass bottles.

Manufactured under two names, this is a curious combination of cola and orange soda. Sounds strange, perhaps, but it’s quite refreshing!

Another Hungarian original, this brand of soda comes in various flavors.

A bitter carbonated soft drink made from herbs. Many Italians drink Crodino as a substitute for a cocktail at the famous “aperitivo” time in the late afternoon.

This traditional Romanian soft drink is something like elderflower lemonade. Unlike most of the other drinks on this list, it’s not carbonated.

Following the trend of European sodas made with herbs, they make this one with estragon. It’s got a tangy sweet taste that’s quite refreshing.

This fermented milk drink is something like the kefir that’s served in the Baltics. It’s perfect for breakfast.

A popular energy drink in Serbia, this one’s made from extracts of the guarana plant, which contains caffeine (sometimes called “guaranine”), theophylline, and theobromine. Guarana has a caffeine content equivalent to, or more than, most energy drinks.

This Slovenian soda has an interesting taste that comes from its unique mix of ingredients, including rose hip, lemon, orange and herbs.

Planning a trip to Central and Eastern Europe or the Baltics? We’re European travel experts. We’d love to help you create a tailor-made holiday. Just get in touch to learn more about what we can do for you! 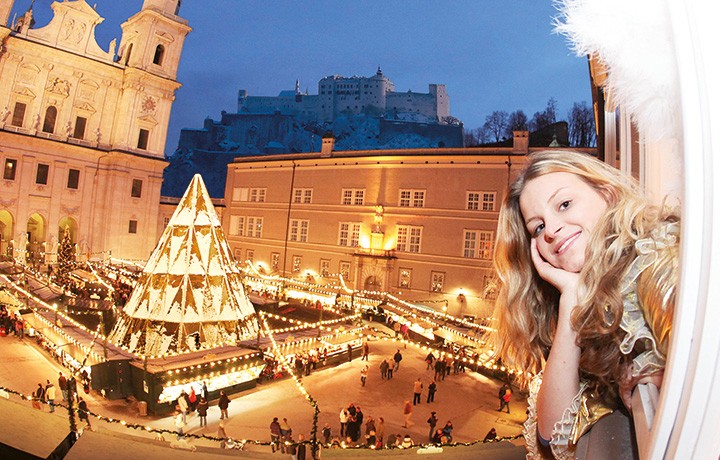