The Bascarsija Bazaar in Sarajevo

Ever visited Bosnia & Herzegovina? There are so many outstanding destinations here, from the quiet beauty of Mostar to  the  bustling streets of Sarajevo. This city has an atmosphere all its own. One of our favorite things to do in Bosnia and Herzigovina is to visit the Bascarsija Bazaar in Sarajevo.

Bascarsija is Sarajevo’s oldest neighborhood. It has been a bazaar since the times of the Ottoman empire. There’s a long tradition of trade and craftsmanship here. The vibe is eclectic and there’s a distinctly Eastern flare.  You’ll find everything from Turkish-style coffee pots (they call it Bosnian!) to spices, fine metalwork and tourist souvenirs.

We especially recommend visiting Sarajevo in the summer, when the streets are teeming with life and there seems to be something happening just about every day and night. In the bazaar and throughout the city you’ll find bustling cafes, street performances and people generally enjoying themselves.

The history of trade in the Bascarsija Bazaar

The Bascarsija Bazaar in Sarajevo goes back to 1462. That’s when the area was built and its first shops started to appear. The city at this point was centered around the Emperor Ali Pasha’s Mosque. As the population grew, local leaders built a bridge across the Miljacka river to connect the mosque area to Bascarsija, which became the city’s first suburb.

The bazaar grew through the years, but maintained an important tradition of craftsmanship and trade. Sellers and makers from around the Balkans and farther afield would come here, peddling their wares.

After World War II, city planners decided to demolish the Bascarsija Bazaar in Sarajevo, but the locals rallied behind the area and it was saved. That’s a good thing, because there are still plenty of interesting things to do there today.

What to do at the Bascarsija Bazaar today

Visiting the Bascarsija Bazaar in Sarajevo today is an instant trip into the heart of the city’s history and culture. If it’s your first time traveling to Sarajevo, we recommend simply strolling through the narrow, winding streets. You’re sure to see much that piques your interest. Stop for a coffee and some sweets and people-watch for a while.

Besides the shops and little cafes in the Bascarsija Bazaar there’s also a fountain that’s worth seeing. Called Sebilj, it’s the place that muslims used to wash before prayer. That’s why you’ll see several mosques in the area as well.

When you visit Bascarsija you’ll definitely want to bring your camera. It’s the perfect place to take some unique photos and pick up a special souvenir.

Visiting the Bascarsija Bazaar in Sarajevo is highly recommended. And there are more things to do in Sarajevo. The capital of Bosnia & Herzegovina, Sarajevo is cosmopolitan and always has been. You’ll notice the eastern influence here, especially when you see the mosques, synagogues and Orthodox and Catholic churches practically right next to each other. After all, this is where the Eastern Roman Empire split from the Western Roman Empire.

Sarajevo is one of our favorite cities in the region. That’s partly because the people here are so warm and welcoming. While the city was torn apart in the 1990 war and siege, the people have remained down-t0-earth and very open. While you’re here you should see the memorials to the war, including the military tunnel museum, which is located outside the city center.

There are also plenty of great restaurants in Sarajevo serving the local speciality of grilled meat, vegetables and spices. If that sounds good, the Cevapcici is what you want to sample first. Whether you’re a history buff or a traveler looking for a new, unique destination, you’ll enjoy Sarajevo.

Are you planning a trip to Sarajevo? We’re Bosnia and Herzigovina travel specialists. We’d love to help you plan a perfect Balkan holiday. Please just get in touch! 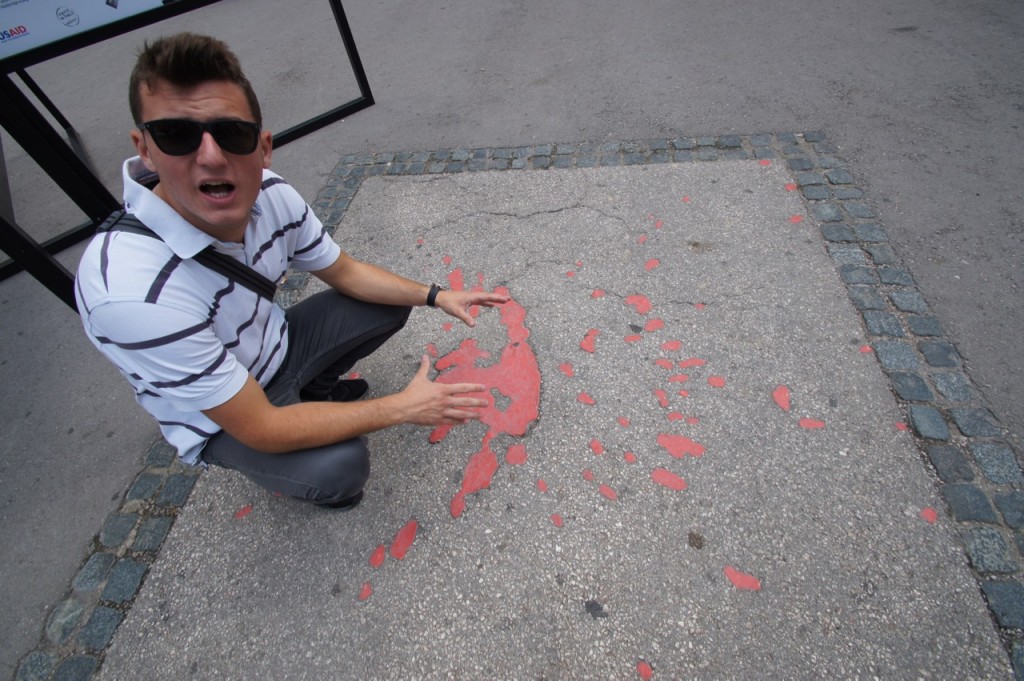 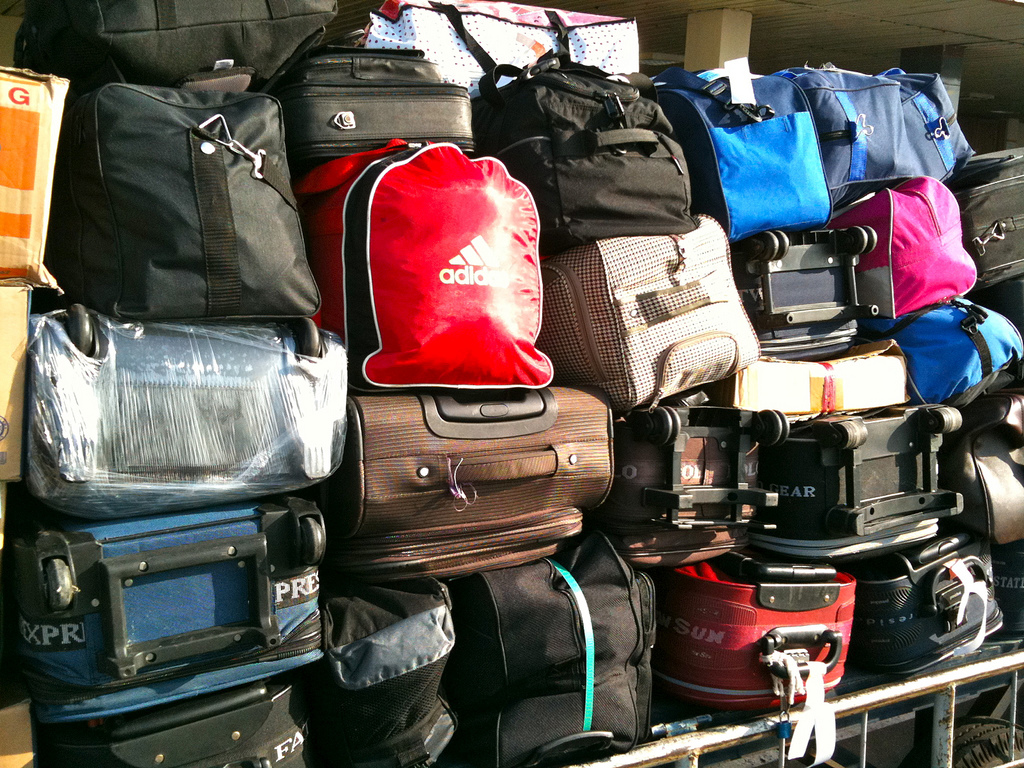 What to Pack: The Adriatic region