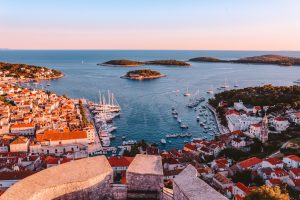 Hvar is without a doubt the most famous Croatian island. Hvar’s reputation as a destination for the rich and famous might have been carefully cultivated in recent years but its popularity with celebrities is not a new phenomenon. Former British king Edward VIII and Wallis Simpson visited in 1936. Jackie … Read More 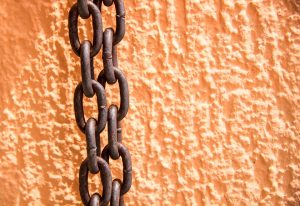 When most people learn about the abolition of slavery in school, the key milestones they’re taught are when the USA and Britain ended the abhorrent practice, but did you know that the tiny Republic of Ragusa (known as Dubrovačka Republika in Croatian, now modern day Dubrovnik and its surroundings) was … Read More