How to Get from Prague to Budapest

JayWay Travel Blog » Prague » How to Get from Prague to Budapest

A common itinerary for our guests on their Eastern European tours combines a visit to Prague, the Czech capital, and a few days in Budapest, the capital of Hungary. You can get from Prague to Budapest without too much hassle, in part because in American terms these cities are close together. They’re just 330 miles apart by road. But it’s a journey with a number of options.

There are three direct flights a day operated by Czech Airlines and at least one a day on low-cost carrier Ryanair, since November 2017. Ryanair stepping into the game has drastically altered Czech Airlines’ previously mercenary pricing policy, now they’re competing with a low-cost carrier and can’t get away with ridiculous prices for one-way flights, so you can expect to pay less than $100 for the flight. It’s a one-hour flight. With getting to the airport and the extra time you need to allow, the time saving versus land transport is only around 2 hours and you have to factor in the annoyance of getting to and from the airport, checking in and waiting for your bags at the other end. Both Czech Airlines and Ryanair’s headline fares are without luggage or seat reservations so always bear that in mind when comparing the cost of flying vs train or bus.

There are several direct trains a day, taking just over 6 and a half hours to get from Prague’s main station to Budapest. It might seem like a waste to spend the best part of the day on the train but if you leave early (just before 8am) you’ll make it to Budapest by mid afternoon and for much of the journey you’ll be traveling through pleasant countryside. Most day trains have a dining car with reasonably priced, if uninspiring, food and it can be a very pleasant opportunity to catch up with your thoughts, or a good book.

Should you take the night train?

There are a couple of night trains, one just after 11pm, the other just after midnight. Somehow both arrive in Budapest at 8:35 the following morning. For more background and advice on night trains in general, see our Prague to Krakow article. Our preference, even though it’s a long journey, is to avoid the night train. It’s hard to get a good night’s sleep so the next day is usually wasted. Arriving long before you can check into your accommodation means spending much of the day without having showered.

Buying tickets for the train from Prague to Budapest

You can buy tickets for daytime trains online, but not night trains. Booking in advance you can get a one-way ticket for a day train between $30 and $35. The big advantage of train travel is that you can arrive in the center of the city.

Driving is an option. But it isn’t that cheap when compared to bus or train. That’s because you’ll pay a lot more for a one-way rental, if that’s how your trip plan works. Plus fuel is very expensive in Europe compared to the US. Do you have a number of things to see on the way? Brno, the Czech Republic’s second largest city, and Bratislava, the Slovak capital, are en route. Vienna is only a slight detour. However you could always break your bus or train journey in either of those cities too, and add a night or two.

There are several downsides to renting a car. First, you have to drive in unfamiliar countries and cities. And you need to buy highway stickers (or pay for ‘virtual’ ones) for each country you pass through. Then there are parking costs and one-way rental fees. None of these are an issue if you opt for a private transfer. You get picked up from your accommodation and driven door-to-door. You have the freedom to make stops along the way, for a small per-hour waiting fee. When you factor in all the advantages it may make more sense than renting a car or even opting for bus or train. You’ll also have the freedom to choose an off-beaten-path stop along the way.

There is intense competition between the rail and bus companies on the Prague to Budapest route. As a result there are plenty of buses every day and the prices are a little cheaper than the train. All the buses leave from the Florenc bus station just outside the center of Prague. The best company for this route is RegioJet. They have very modern coaches, free hot drinks and films throughout the journey. The trip from Prague to Budapest by bus takes between 7 hours 30 minutes and 7 hours 45 minutes. You’ll arrive near the Nepliget bus station. You’ll find a metro station and plenty of taxis to take you into the center. For guests taking a vacation package with us we’ll arrange for a driver to meet you there. We don’t usually recommend the bus however because the train is quicker, not that much more expensive and isn’t prone to sometimes hour-plus delays on the D1 highway in the Czech Republic.

What’s the best way to get from Prague to Budapest

With several direct flights, buses and trains a day, there’s a lot of choice. Our pick, for environmental and comfort reasons, is the train.

How long does it take to get from Prague to Budapest

Whichever mode of transport you choose, we can arrange a seamless custom vacation package accommodation, transportation, day trips and tours for you in both of these beautiful cities as well as anywhere along the way.

We’d love to help you plan an unforgettable vacation in Central and Eastern Europe. Just get in touch and we’ll create a personalized vacation itinerary just for you. 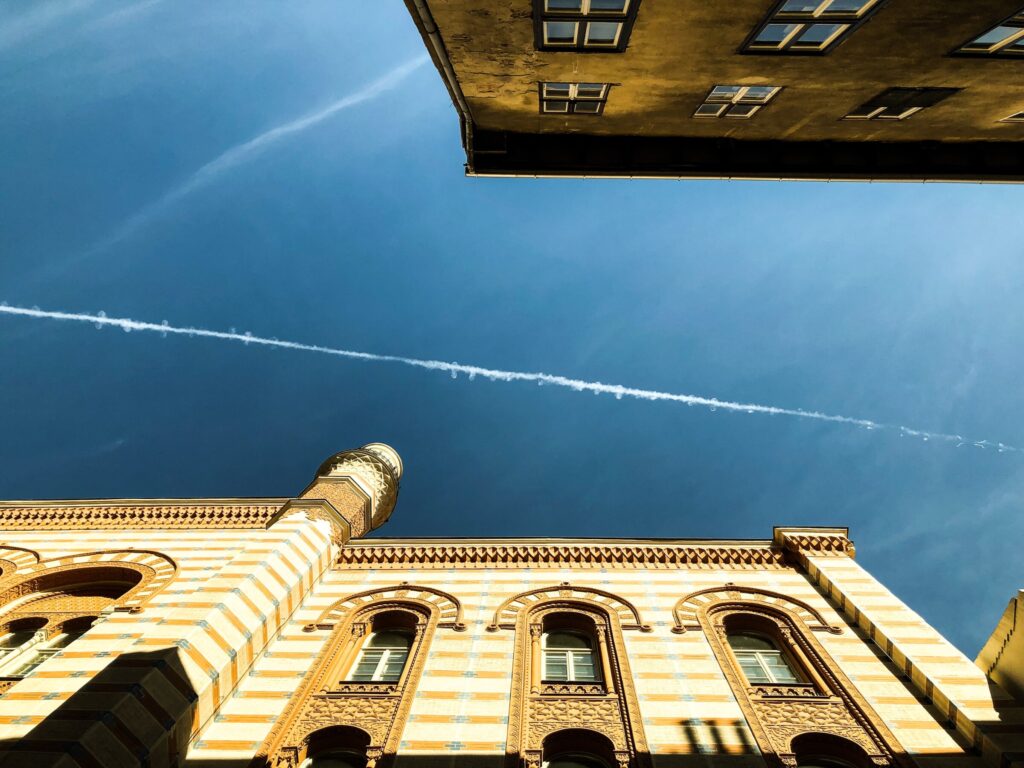 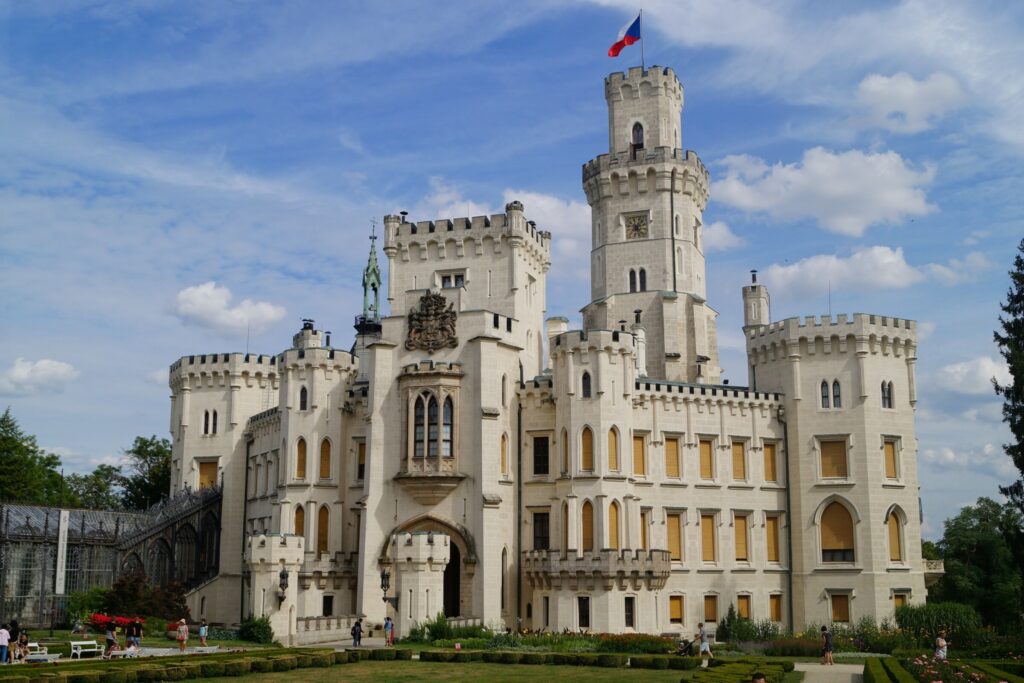 9 thoughts on “How to Get from Prague to Budapest”