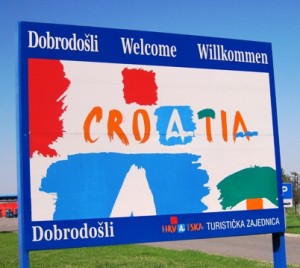 Great news: As of July 2014 there’s no need to apply for a separate Visa for Croatia if you have a valid Schengen Visa. In a step on the way to full Schengen Area integration (which is targeted for 2016) the Croatian government decided with immediate effect on July 22 … Read More 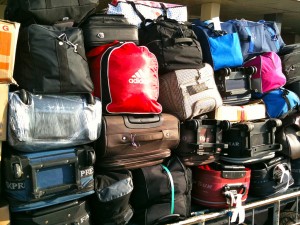 The JayWay guide to what to pack if you’re traveling to Croatia, Slovenia, Montenegro, Serbia or Bosnia & Herzegovina. If you’re traveling with us to the Adriatic region you’ll usually be staying in at least two different places so it’s best to keep your luggage to a sensible amount to avoid over-packing. … Read More 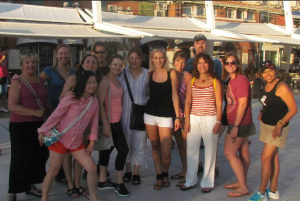 Last month we arranged a 7 night tour of Croatia for a group of 12 members of the networking organisation, Professionals in the City, pictured right, with our Croatia representative and destination expert, Marija in the centre. On their tour they visited the Adriatic coastal hotspots of Dubrovnik, Hvar and Split. … Read More 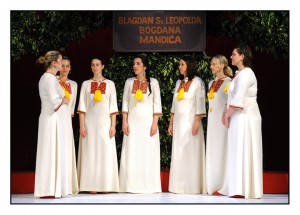 Croatia’s oldest cultural festival, in its 63rd year, takes place in Dubrovnik for 46 days spanning July and August. If you’re going to be on vacation in Dubrovnik during that time then don’t miss one of the ballet, classical and folk music or opera performances at venues in and around … Read More 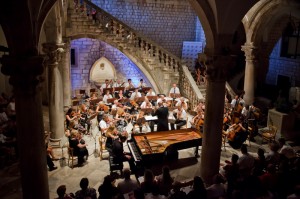 The Dubrovnik Summer Festival of music, dance and theater is in full voice and gives visitors to Dubrovnik as well as locals a hefty dose of culture at various venues in the city every night until the 25th of August. The festival is celebrating its 61st Anniversary this year, having … Read More 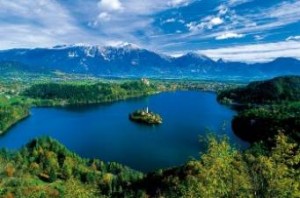 If you’re looking to take a break from soaking up the atmosphere and history in the Slovenian capital, our day trips from Ljubljana offer a wide variety of options, including several new additions to the line-up this year. Most of our excursions from Ljubljana are with a private driver, so … Read More 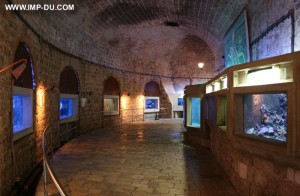 We do everything we can to make your vacation in Dubrovnik go as smoothly as possible, but there’s one thing we definitely can’t control – the weather. So what is there to do in Dubrovnik on a rainy day? Day at the Museum Dubrovnik is well-stocked with museums such as … Read More 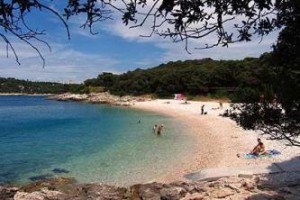 Closing out our series on the Best Beaches in Croatia, Ana takes us to Rovinj, where Croatia meets Italy. Lone Bay Lone Bay is the most popular town’s beach. It is located near many hotels (Park, Eden, Montauro), the yacht marina and is in easy walking distance from the town … Read More 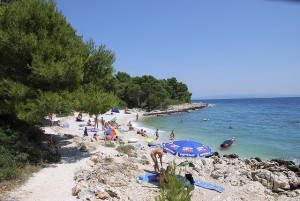 This instalment of our guide to the best beaches in Croatia brings us to Trogir. This city-museum and UNESCO World Heritage Site is just 30 minutes from Split. Trogir is a city-museum in every sense of the word. For more than 2,300 years, it has been a unique setting in Croatia. Lovers … Read More 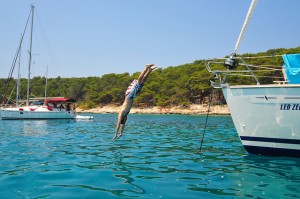 This week our Best Beaches in Croatia series takes us to Hvar, Europe’s sunniest island! Hvar’s best beaches aren’t actually on Hvar itself but instead scattered amongst the nearby Pakleni archipelago. To get there you have the choice of ferry, taxi boat or our recommdation is renting your own motor … Read More