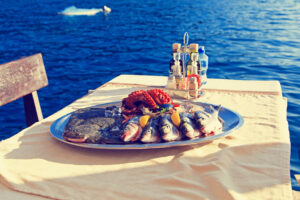 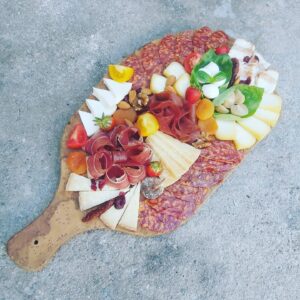 Slow food is part of the Croatian way of life. So what do you do when you need something quick? We’ve got some ideas for you. 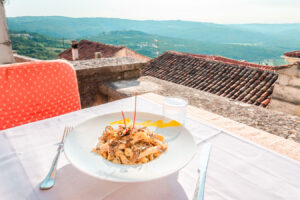 Croatia’s Istria region, close to Italy, has a cuisine that’s unique to the peninsula. Here’s our guide to what’s on the menu. 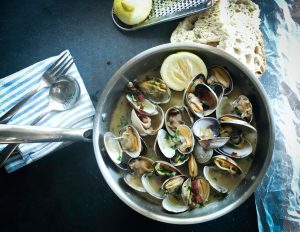 With so much coastline Croatian cuisine has some standout seafood dishes. Here are nine of our favorites, and where to try them. 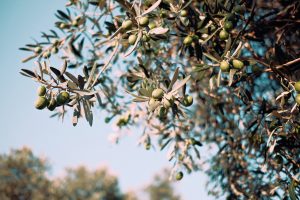 Unless you’ve been to Croatia you might not know that the country produces olive oil. They don’t make a lot, but what they have is top notch. 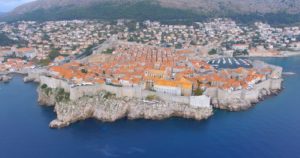 “Liberty is not sold for all the gold in the world.” This was the motto of the Republic of Ragusa, which from 1358 to 1808 was a wealthy city-state built around maritime trade, like Venice and Genoa. Over time, Ragusa came to be known by its present name: Dubrovnik. Even … Read More